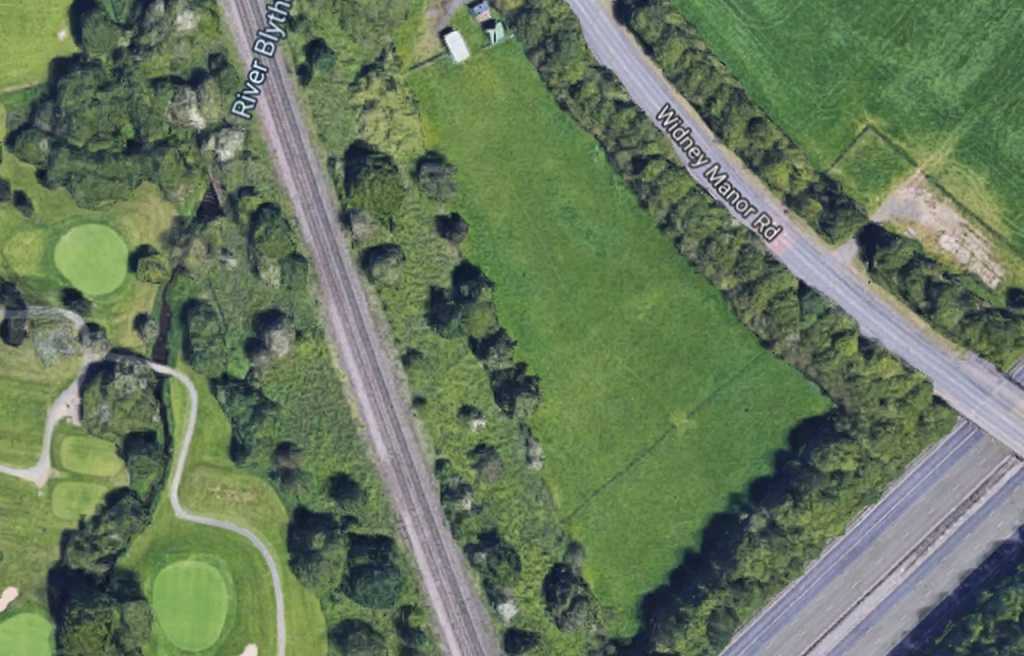 A gin distillery – producing up to 10,000 litres of “upmarket” alcohol each year – could open in Solihull, under plans handed to the council.

Land to the rear of Widney Manor Road has been identified as the “perfect” location for the business, with plans to plant hundreds of juniper trees and construct a building to turn the berry crop into the operation’s own brand of spirit.

The two acre site earmarked for the development sits in the green belt, although the applicant argues that the proposed new premises would be used for agricultural and forestry purposes.

While erecting a new building at a green belt site is normally considered “inappropriate development”, under national planning policy, there is more leeway given to structures serving certain industries.

Papers submitted to the planning department say that an orchard would be created at the M42 end of the plot, with around 800 trees needed to produce the desired crop.

The business would ultimately bottle up between 6-10,000 litres of gin on an annual basis, with an estimated £90,000 profit in its third year.

A planning statement said: “[It] has a good opportunity to hook into the fast growing gin business, the business is Solihull-based and would bring employment to the area, thus benefiting the community.

“While the required building is larger than the existing structures, this is offset by the orchard required for the business.”

According to the document, the land is owned by Mike Fowler, who previously launched the website Gin.co.uk

Developing an own brand product at the Solihull site is the company’s eventual goal.

The number of UK gin distilleries has more than doubled in the past five years, following a major renaissance for the drink.

According to the Gin Guild, which represents manufacturers, there are facilities ranging from Exmouth, in Devon, to the northern tip of the Shetland Isles.

Such is gin’s appeal, several stores are currently stocking special Advent calendars – for the real enthusiast.

This boom in popularity has, in turn, increased demand for “high-quality” juniper berries – which give the spirit its distinctive flavour. The crop can also be used to flavour liqueurs and sauces.

The long-lived, slow-growing trees are in decline in the wild, with a fungus-like species said to be proving a threat to the population. The charity Plantlife has described it as “our rarest native conifer”.