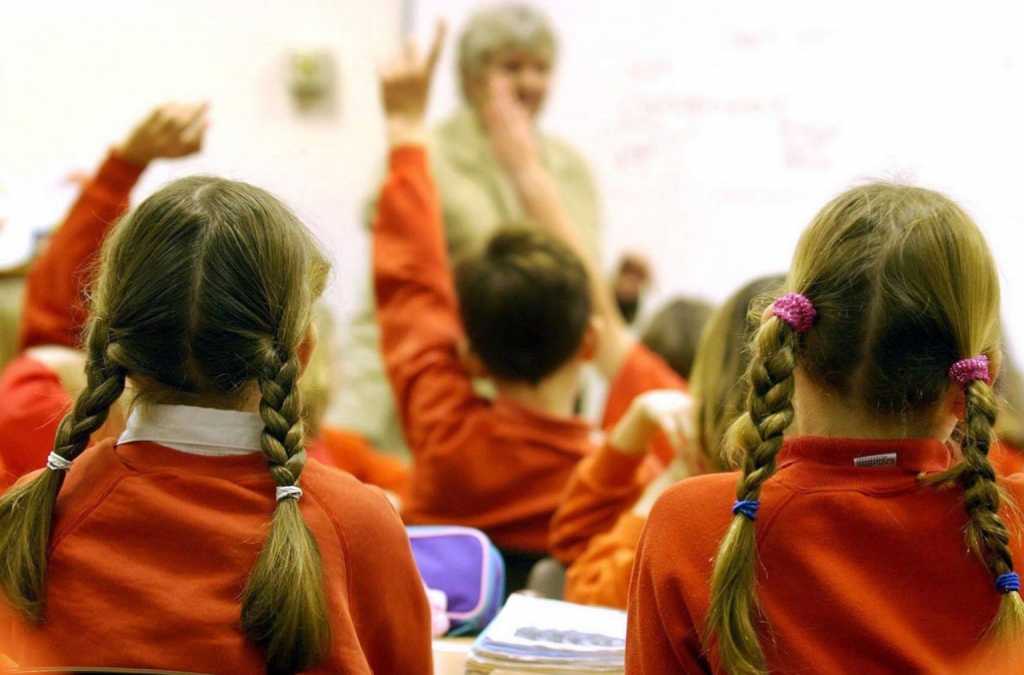 A pupil referral unit in Solihull, which received a damning Ofsted report in December, looks set to close later this year.

The Auckland Education Centre, in Smith’s Wood, was ranked “inadequate” in all areas following an inspection last autumn, with the watchdog reporting a “steep decline in the quality of education and the safety of pupils”.

This week it was agreed “in principle” to shut the facility, which supports vulnerable primary age pupils.

A final decision is set to be taken at Full Council next month and permission will then be sought from the Education Secretary.

Although in a recent consultation, headteachers at some nearby schools had voiced serious misgivings about the proposals and what alternative would be put in place for youngsters who had either been permanently excluded or were at risk.

Solihull Council officers argued the only other option – in light of Ofsted’s report – was to convert the centre into an academy, which they did not deem “viable or sustainable”.

Cllr Ken Meeson, cabinet member for children, education and skills, was told that the proposed closing date would be December 31, 2019 – a few months later than originally planned.

The slight delay is designed to give a degree of “flexibility”, although the aim would still be for the remaining pupils to have been transferred by September.

There are said to be “five or six” children who have not already been moved or are yet to have a permanent place elsewhere lined up for the next academic year.

One headteacher, who responded to the six-week consultation, said they were “extremely concerned” about the proposed closure.

“I wholeheartedly disagree with this proposal,” they said.

“As an authority our provision for those excluded or at risk of exclusion has been limited to say the least anyway.

“If the [unit] closes, I will be left feeling very vulnerable, unsupported and limited in my powers to avoid making permanent exclusions.”

A report by Ann Pearson, from Solihull Council’s education team, argued no change was “not an option” and councillors heard that there had been several meetings with a group of heads to discuss the future shape of services.

The aim is to develop a “wider range of early, preventative interventions to best meet the needs of individual pupils”.

Cllr Jean Hamilton (Green, Smith’s Wood) said that both schools and families found themselves in “a very stressful situation” if all options for educating a pupil had been exhausted.

She told the meeting that it was imperative that the local need was met.

“It won’t go away, there has to be something in place to do the support that is needed,” she said.

Cllr Meeson said there were concerns across the country about the risks facing vulnerable pupils but emphasised the importance of intervening at an early stage.

The Auckland Education Centre had been ranked as “outstanding” just over a decade ago, but standards had fallen sharply.

At the next inspection, in 2013, the centre had received a “good” rating, but the visit in October confirmed there had been a dramatic drop in performance and inspectors had demanded urgent improvements in a number of key areas.

There were concerns about the high number of temporary staff, the quality of teaching and the systems for managing children’s behaviour, which were found to put “staff and pupils at risk”.

When the consultation exercise was agreed back in December, officers said possible changes to Solihull’s alternative provision were already being considered, but the inspection had made them “think a bit faster.”

A Solihull Council spokesman said: “Once we have appropriate authorisation we will go through a formal consultation process with staff in respect of the closure.

“We have been in regular communication with staff at the centre and will continue to do so on a weekly basis.”