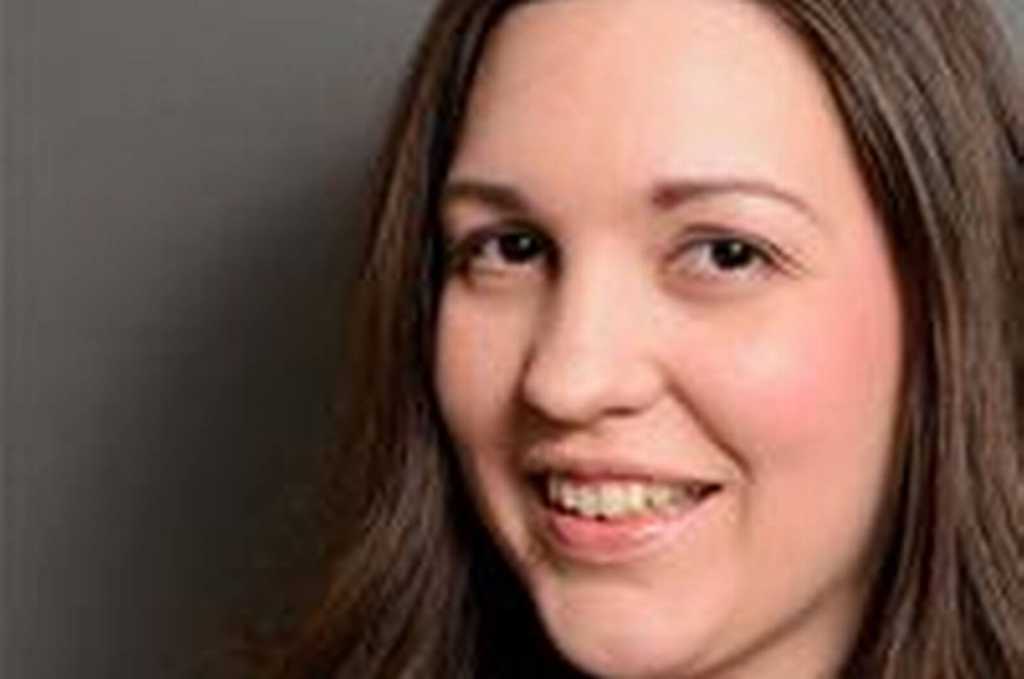 A mum said she was “scared to put her children to bed” after six break-in attempts at her family’s home in just two years.

Laura McCarthy admitted she was living in fear after the latest attack on her house in Solihull.

The 31-year-old was out collecting her seven-year-old daughter from school when raiders used a tool to rip away the front door lock last Monday 25 March.

They failed to get in – but Laura said she was left feeling “someone was watching” when she turned the lights off at night.

Previously, the mum-of-two has witnessed her garage being broken into, with raiders stealing anything from gardening tools to booze.

She said burglars had also jumped into her back garden, while her car was smashed as thugs swiped a sat nav.

Laura, who is a Liberal Democrat councillor for Elmdon, said on Twitter: “This was my sixth attempted break-in/actual break-in in two years.

“I haven’t seen a police officer and won’t because they don’t have the resources.

“This is the reality of policing in Britain today. Officers doing more with less.

“Just to clarify, this isn’t a criticism of the police (who do a marvellous job with what they have).

“This is a criticism of a government which tells police chiefs that they have enough when they very clearly don’t.”

She has now issued an open letter directed at Home Secretary Savid Javid.

It asks him: “Are you listening?”

“I am scared when I switch my lights off at night that somebody is watching me.

“I am scared when I put my children to sleep that they will be woken by an intruder. I am scared there is nothing I can do to stop it.”

I am writing to you to discuss a topic with which you are no doubt familiar, crime in the West Midlands.

On Monday 25th March, an intruder attempted to break in to my home whilst I was collecting my seven year old from school.

It was the sixth time in two years that my house has been targeted.

Fortunately, they didn’t get in to the house itself and as far as we can see nothing was taken this time. This time.

In my day job as a Councillor for Elmdon ward in Solihull, I am frequently asked, like you, “What are you doing to tackle crime?”

A while ago I decided to be honest. I decided to tell my residents that just like them, I am a victim of crime and I am scared.

I am scared when I switch my lights off at night that somebody is watching me.

I am scared when I put my children to sleep that they will be woken by an intruder.

I am scared that there is nothing I can do to stop it.

In the year since I was elected, I have visited families who have proudly shown me their CCTV cameras.

I have perfected my smile for when I’m door knocking or leaflet delivering and notice that the resident has a video doorbell.

I have visited residents with my local PCSO and seen their sadness as they ask what they could have done differently after being a victim of crime.

I cried when I saw the video footage of one of my residents, a young mother, arriving home with her two small children only to be confronted on her driveway by burglars.

I’m frustrated, because I know there is very little I can do about it.

When I phoned 101 to report my attempted break-in, I was told that an officer wouldn’t come out to me because they didn’t have the resources to investigate.

Police chiefs have candidly told us that they are now “reactive” rather than “preventative”.

In the West Midlands, we have lost thousands of officers since 2012 and it is noticeable.

In the West Midlands, we have a great initiative called Street Watch where volunteers patrol their local area and report anything suspicious to their neighbourhood teams.

I’m the co-ordinator for Elmdon and I have a fantastic team of 24 who have picked up on issues such as drug dealing, suspicious activity, anti-social behaviour, and even a major gas leak.

We are there to support the Neighbourhood Police Team, not replace them. They shouldn’t have to need us.

We both know that reducing the crime rate isn’t as simple as flooding the streets with police and giving out longer jail terms.

We need to look at the causes of crime and tackle them. Prevention is key.

In order to do this, we first need to make sure that we have full Neighbourhood Police Teams who are able to work with partner agencies to identify issues and prevent them from escalating.

The police cannot prevent if they don’t even have the resources to react.

I’m not going to give you facts and figures, because I’m sure you know these.

I’m not going to tell you how my party would do things differently or demand extra funding for our officers.

You know that police funding isn’t good enough. You are told this every day by the media, the public, and the police themselves. You know that things could be better. You know they need more.

What I am going to tell you though, is that this isn’t right in 2019 in Great Britain.

My residents should be able to go to bed every night without wondering whether their car will be on the drive when they wake up.

They should be able to pop to the shops without worrying what they will find when they come home.

They shouldn’t live in a permanent state of fear.

Things need to change, this cannot continue any longer.

We have spoken. Are you listening?