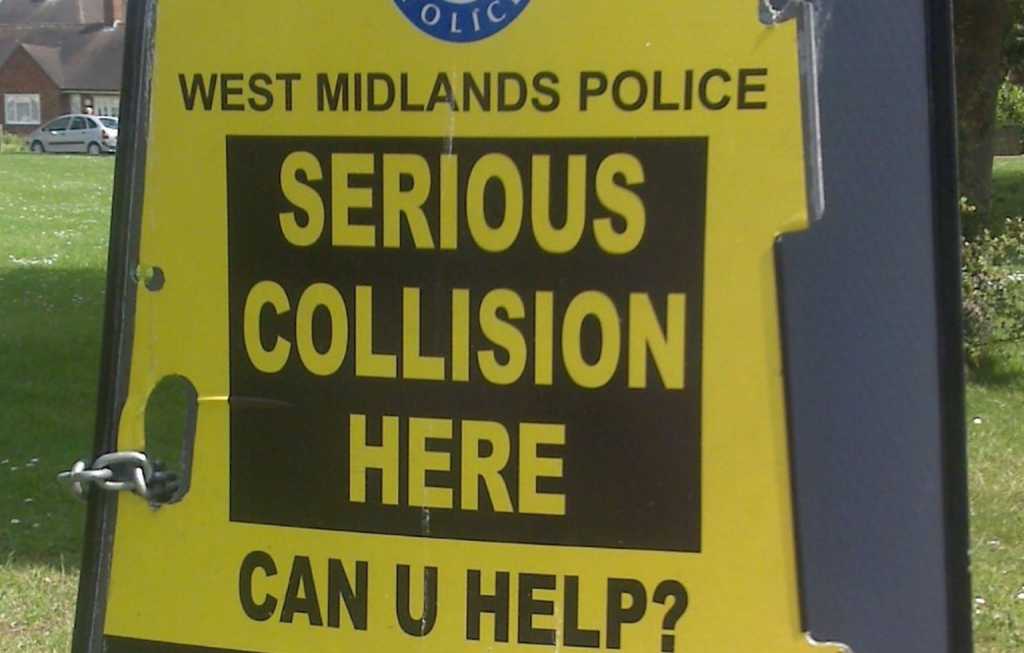 Tributes left at roadside memorials across Solihull risk being thrown away, council chiefs have warned.

Currently lanterns, soft toys and similar mementos are left in-situ for up to six weeks following a death or a fortnight after a funeral service and then taken to temporary storage at Moat Lane depot – where loved ones can collect them.

However, items at some shrines are being replaced every few days and the local authority has said it will no longer continue to store the objects removed on “an unlimited number of occasions”.

Under a new policy, approved last week, the first lot of tributes will still be kept safe for six weeks for the family to collect and, where possible, loved ones will be notified ahead of their removal.

But any items that continue to be placed at the location after this first occasion will be disposed of in future.

“I know this is a sensitive issue, but I think it’s a sensible approach to deal with this particular situation,” he said.

“We have looked at what other authorities are doing and a number of authorities have already adopted the policy which we are now looking at.

“I think there has to be a balance struck and I think this is the right approach we should take.”

Solihull had first adopted a policy on roadside memorials in 2012, amid concerns that the scenes of certain collisions were becoming permanent shrines and that this was causing friction or upset among some residents.

At the time it said that a balance needed to be struck between allowing friends and relatives the time to mourn and the fact that memorials may create “a dangerous distraction”.

A report then said: “Roadside memorials can be of great comfort to those grieving the loss of a loved one.

“It is apparent though that when flowers wilt and other tributes deteriorate, or when the memorials last for months and even years, nearby residents can become distressed both at their appearance and at the daily reminder of the accident.”

Kath Hemmings, Solihull Council’s neighbourhood manager, said the guidelines introduced seven years ago had generally worked well, although officers had not envisaged some memorials would be replaced so frequently.

“When the memorial is put back repeatedly, this requires us to continuously remove and store,” she said.

Her report acknowledged that repeatedly retaining items could in fact encourage memorials to be replaced.