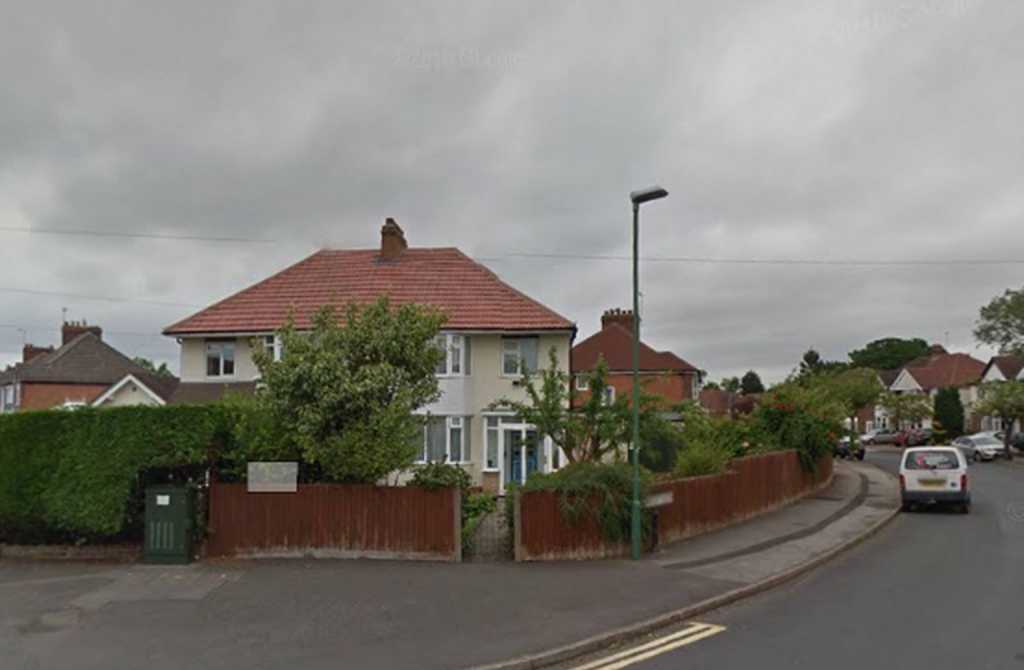 Drivers doing double the speed limit on a residential street in Solihull have prompted concerns about road safety.

Skelcher Road, in Shirley, is often used as a rat run by motorists on their way to Haslucks Green Road.

And with reports that some vehicles are travelling at 50 or 60mph, locals fear that there could be a tragedy.

Last year, resident and Labour Party activist Kevin Round had gone door-to-door asking for signatures to support traffic-calming measures on the road.

With 50 of the 72 households having put their name to the appeal, the father-of-five said it demonstrated the level of concern locally.

“Skelcher Road is a fairly narrow road that winds around the hill and you’ve got the added nuisance of parking which means you can’t see to the left or right when you step into the road,” said Mr Round, who has lived in the street for eight years.

“Last May I was crossing the road and almost got hit by a speeding car and received abuse.

“And a couple of neighbours had mentioned they were getting to the point where they felt scared to cross the road and I thought ‘enough is enough, it’s time to take some action’.”

Similar problems have been reported in other nearby cut-throughs, including Newborough Road and Sandy Hill Road.

Mr Round said he had knocked on neighbours’ doors after his own near miss and had taken the concerns to the council.

Last month, a vehicle had hit a tree and there are hopes that speed bumps or similar measures will be installed before a serious incident occurs.

Solihull Council’s highways department has advised Mr Round that an officer who oversees the community speed watch scheme will be taking steps to see that Skelcher Road is surveyed before the end of this month.