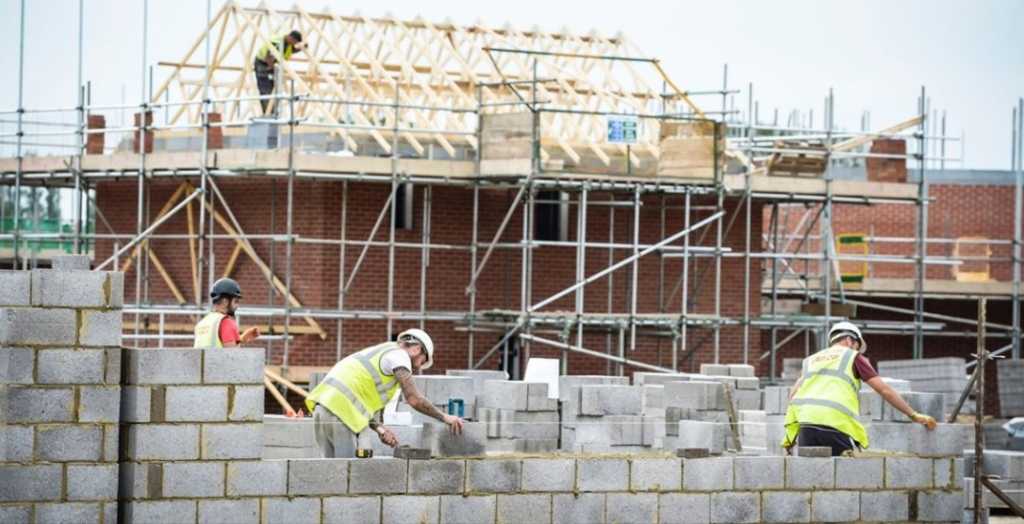 Proposals to build thousands of new homes on sites across Solihull have generated almost 4,000 responses.

The council has been inundated with comments about its Draft Local Plan, which is set to shape where new housing developments will go.

A fresh consultation took place between January and March and officers have recently been sifting through the mountain of correspondence received during the six week window.

Residents, councillors and community groups are among those to have had their say on the document, parts of which have proved highly controversial.

Common concerns include the threat to certain green belt sites and whether local roads and services, such as schools and doctors surgeries, will be able to cope with the increased population.

It has now been confirmed that a dossier, providing an overview of the issues raised, will be considered later this month.

A Solihull Council spokesman said: “Over 3,800 representations were received and a report is currently being prepared which summarises them all.

“These representations will be taken into account and used to help shape the next version of the plan.

“The report will be presented to cabinet member in July, along with details of proposed next steps.”

Opposition has been particularly fierce in areas including Balsall Common, where campaigners have criticised the threat to the countryside, and the Blythe Valley area, where residents claim they would take a disproportionate number of homes as things stand.

Cllr Ian Courts, who oversaw the launch of the consultation as cabinet member for managed growth and has since become leader of the council, admitted earlier this year that the plans would impact on “many, many communities.”

Although he has insisted the Conservative administration was taking views on board.

“Underlying the way we are dealing with this process, we really do want to make development better,” he told cabinet colleagues in January.

“We think that local people who know their area well should again have the opportunity to comment.”

Nonetheless there is likely to be pressure from both opposition parties and indeed Tory backbenchers to make changes to the more unpopular proposals, by either reducing allocations or dropping certain sites altogether.

At the same time, the council must ensure that new housing meets both local need and helps deal with demand in neighbouring local authorities.

Once finalised, the draft plan will ultimately be referred to the Secretary of State for consideration.