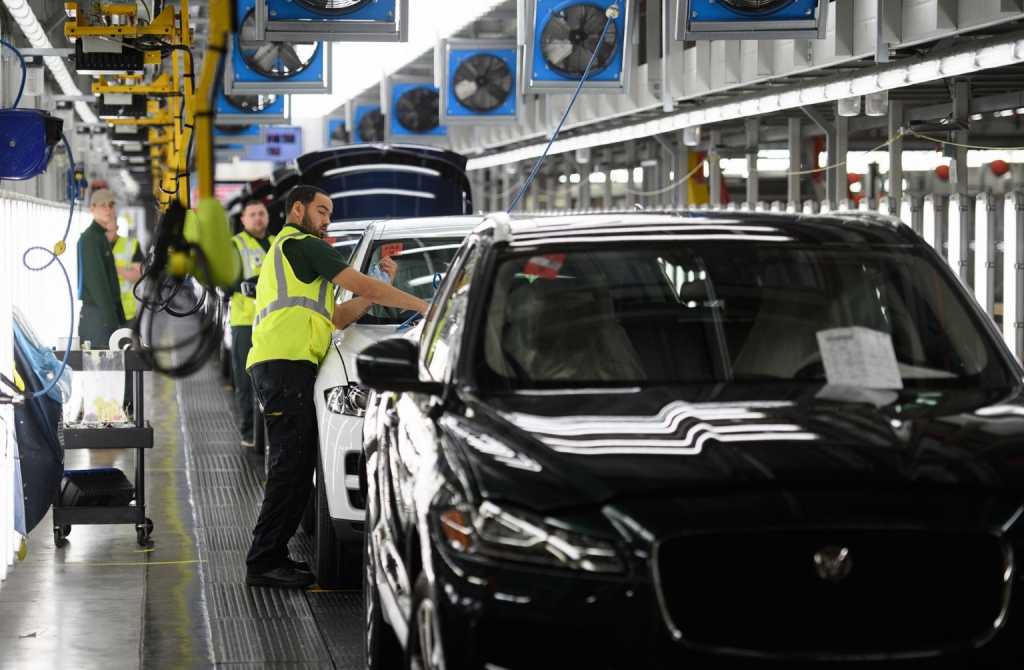 Jaguar Land Rover has submitted plans to build a car conveyor bridge at its Solihull factory.

Documents handed to the council’s planning department show the structure will be around 168 metres long and have a drop section at either end.

Linking two blocks on the existing Lode Lane site, the car giant has insisted that the bridge will not be in public view and would be located more than 370 metres from the main entrance.

A planning statement said: “The location of the conveyor bridge is within the heart of the site not visible to the passing public and therefore not considered to be in a sensitive location.

“The conveyor bridge will house the conveyor system that will transport the car bodies from storage into the trim and final areas of the car production process.”

The plans are part of a wider programme to support the “trim and final” process of manufacturing at the plant, which produces thousands of 4x4s a year.

“The scheme forms part of a continued major investment for manufacturing on this site,” said the document.

Despite the difficulties, there has been talk this week of a multi-million pound investment in the Castle Bromwich plant and the production of electric vehicles – which is seen as key to the firm’s long-term prospects.