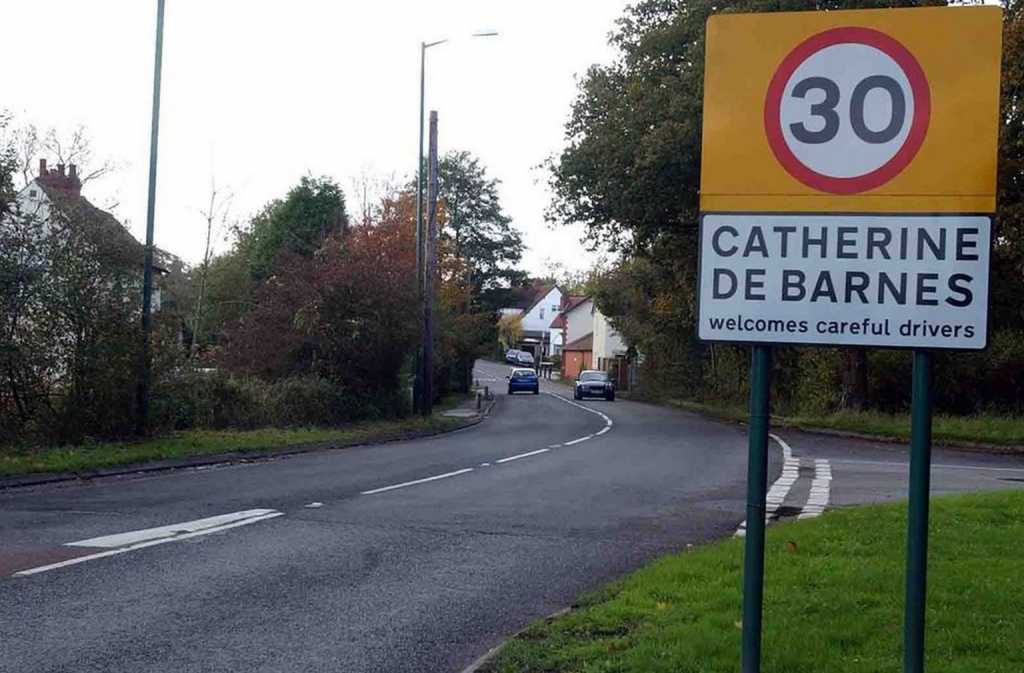 Contentious plans to create a Muslim cemetery in Solihull’s green belt have once again been brought forward.

Back in 2015, councillors had thrown out proposals for a dedicated burial ground at Woodhouse Farm in Catherine-de-Barnes.

Four years on, a fresh application for the wedge of open space – the fourth in total to have been tabled – has been submitted to Solihull Council’s planning department.

Previous plans for the pasture field have faced strong opposition from local residents and the most recent proposal was rejected on the grounds that it was “inappropriate development” in the green belt.

Cllr Bob Sleigh (Con, Bickenhill) had questioned why the scheme kept being submitted – in spite of previous refusals – and said “the war of attrition” did frustrate villagers.

“The proposal seems to be for a regional facility not just necessarily for Solihull people; we do meet local demand at Widney Manor [Cemetery],” he said.

“The scale of this has been quite concerning to residents, particularly the traffic issues there.”

Although the consortium behind the proposals continues to argue that there is a need for the facility, with the Muslim population expanding, and that changes in national planning policy supported the scheme.

A design statement said: “Whist there is some provision within Solihull municipal cemeteries for multi-faith burial, the Muslim communities of the Solihull area and those of South Birmingham wish for an independent burial site in order that Muslim burials can be undertaken in accordance with the requirements of Sharia Law.”

According to the paperwork, there would be room for up to 7,000 burial plots on the five hectare site, off Catherine-de-Barnes Lane.

With between 100 and 150 burials expected each year, the developers suggest that the land could be in use for up to 60 years.

When the last scheme was considered by councillors, critics claimed that it would harm the rural location and cause traffic problems on surrounding roads.

However, the applicant argues that the development will maintain the openness of the green belt and that this particular burial site would have restrictions on large headstones.

In fact the document likens the plans to those for a “natural” burial site; such a development already exists in Solihull, near the hamlet of Temple Balsall.

Solihull Council will consider the latest application in the coming months.

Catherine-de-Barnes, one of Solihull’s smaller villages, has faced a number of threats to the surrounding countryside in recent years.

Last year, local resident Duncan McArdle told the council’s planning committee that the area was “constantly” being bombarded with applications.

Birmingham Dogs’ Home previously secured permission to build a new HQ to the north east, with the building completed in 2015.

A separate scheme to create a retirement village, off Hampton Lane, was refused permission last autumn but a revised set of plans has since been submitted. Meanwhile, an appeal against the original decision will go to a public inquiry next month.

In addition to these developments, the village has also faced years of uncertainty linked to proposals for a new motorway services between Junction 5 and 6 of the M42.

It had been thought that a decision on the planning application would be reached in the first half of the year, but meetings in both March and June were eventually postponed.