Solihull still one of the worst offenders for bed-blocking 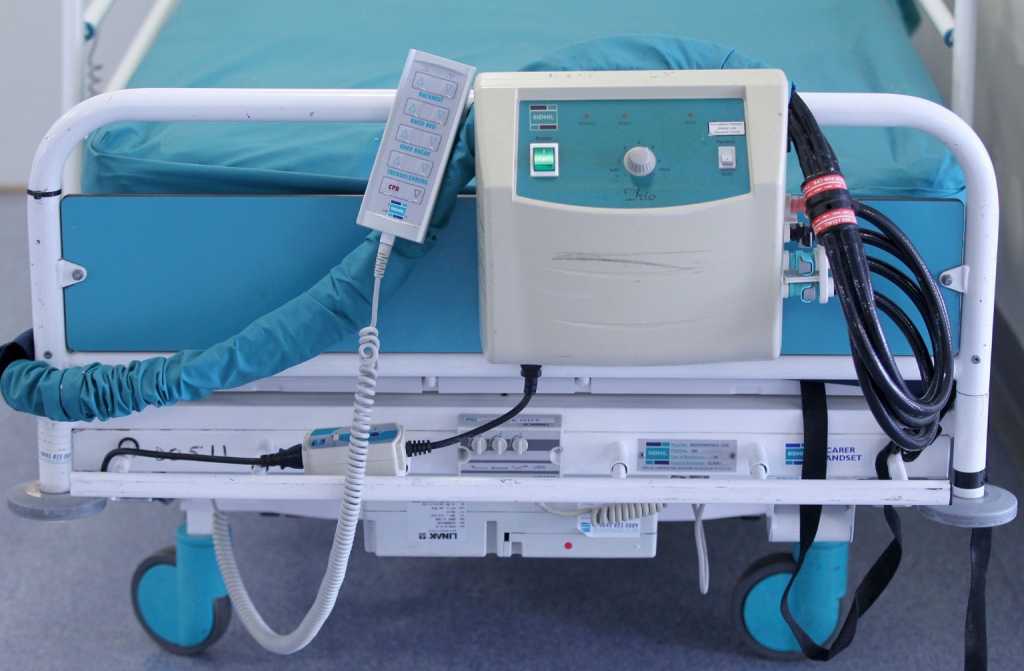 Solihull is still ranked among the worst local authorities in the country when it comes to bed-blocking, according to last year’s figures.

Concerns about patients left waiting to be discharged from hospital have been raised several times in the past.

And at the end of 2018/19, Solihull was placed 133rd out of 153 councils when it came to delayed transfers of care (DToC) attributed to social care.

The borough exceeded the NHS monthly targets six times, although officers insisted they are making progress and there had been a noticeable improvement in the past four months.

Bed-blocking occurs when a patient has been declared medically fit to leave hospital but cannot be discharged, perhaps because there isn’t a care package in place or a space isn’t available at a care home.

Speaking at the meeting, Cllr Rosemary Sexton (Green, Shirley West) said: “I wonder if you could help me understand why we struggle so much with DToC compared to other local authorities?

NHS England had set a target of 187 delayed days a month, but the figure in Solihull in fact hit a peak of 388 in February.

Since then, however, the situation has improved and the initial feedback from a review in June was said to be “positive”

Officers said there were a number of “challenges” around the care market in Solihull but insisted there were a range of initiatives underway, including work with care providers.

Jenny Wood, director of adult social care, said: “Over time we have seen an improvement in the social care delays.

“A long-term issue, for example, has been there have not been enough care home placements that are affordable.”

Chelmund’s Court, in Chelmsley Wood, was opened in 2017 to help alleviate the pressures and another facility is being developed in Tanworth Lane, Shirley.

The Chelmund’s Court site had run into difficulties in its first 12 months, after receiving a scathing report from the Care Quality Commission (CQC), but has since emerged from special measures.

Cllr Jo Fairburn (Lib Dem, Olton) had asked if missed targets would result in “less money” for Solihull, but officers had assured her the grant would not be cut as a result.

Cllr Karen Grinsell, cabinet member for adult social care and health, said DToC had been “one of the biggest challenges” in terms of the department’s targets.

“This report doesn’t cover the end of May/June [period] but it’s good to see that it’s going in the right direction,” she added.