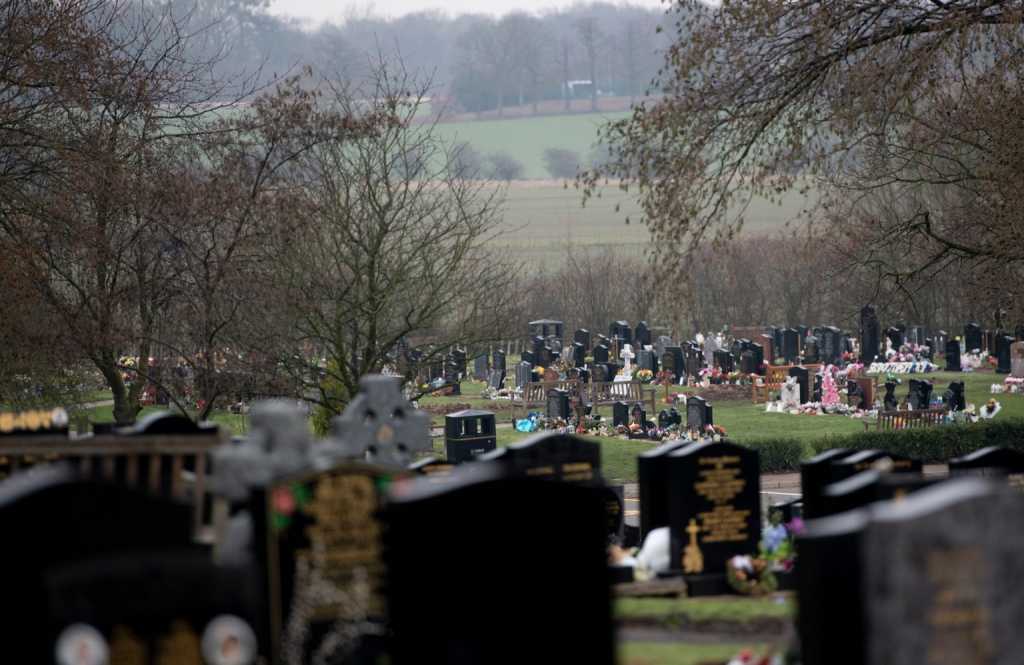 Thousands of gravestones across Solihull have to be checked every five years to make sure that they don’t pose any risk to public safety, a new report reveals.

The rolling review of the borough’s memorials – the largest of which are more than 2.5 metres tall – is designed to identify stones in danger of toppling over or similar concerns.

Papers considered by councillors last week set out the latest policy for managing structures at Widney Manor, Robin Hood and Woodlands Cemetery. There are around 20,000 memorials spread across the three sites.

By law, the local authority has a responsibility to ensure that the monuments – which include headstones, crosses, railings and posts – are safe.

In cases where a site has been deemed dangerous, where possible, owners will be contacted and asked to make the memorial safe.

If it has not been possible to trace surviving relatives, the council will cover the costs of the repairs.

“The issues are going to be where families have moved away or the owner has passed away themselves,” she said.

Cllr Glenis Slater, leader of the Lib Dem group, said there would increasingly be cases where it was “impossible” to track anybody down.

“I’ve seen cemeteries – old cemeteries – where you see memorials on the floor because there’s just nobody there to maintain them anymore.”

Ms Williams said currently it would be harder to trace owners at Robin Hood, which is an older facility than the other two.

Although in actual fact, previous inspections at the #Shirley site have found many of the older gravestones are “more stable” than some of those erected more recently.

Cllr Alison Rolf, cabinet member for stronger and safer communities, had double-checked with officers that families were made aware of their responsibilities when they first acquired a plot.

Having been told these obligations were included in the deed given to loved ones, she agreed to approve the updated policy.