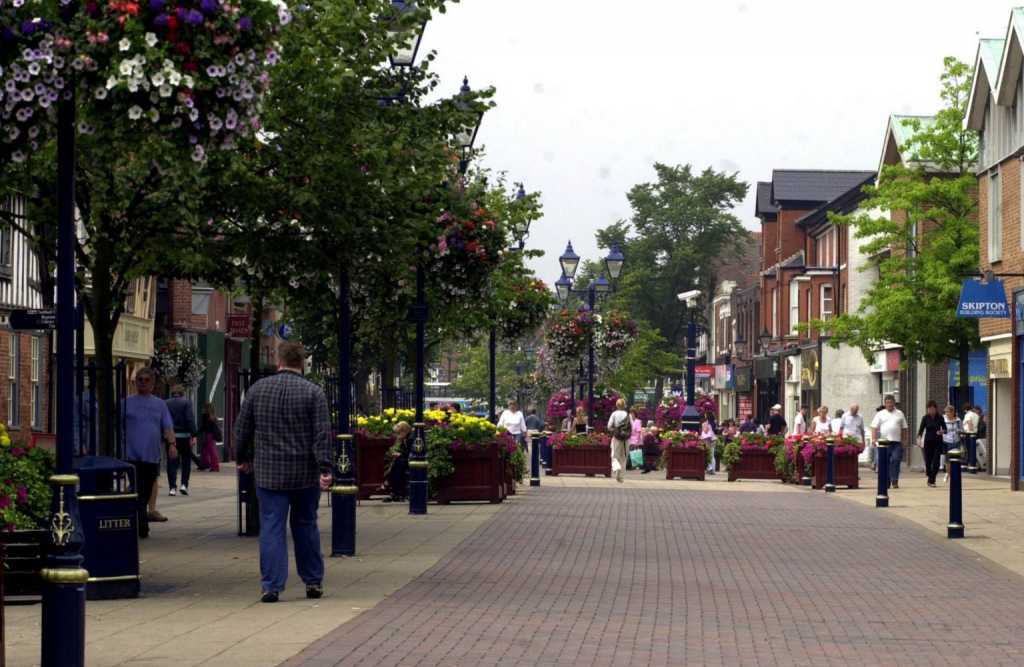 A pioneering plan to provide heat and power to buildings across Solihull town centre, through the creation of an underground network, has moved another step forward.

Back in January the council had started drilling down to water some 300 metres below Tudor Grange Park, which experts hope can provide the all-important energy source.

The first phase of the project has taken longer than expected, after it became apparent that the aquifer, a layer of water-bearing rock, was deeper beneath the surface than thought.

This, combined with “challenging” drilling conditions, meant changes to the original timetable and works were briefly halted in the spring.

But now it has now been confirmed that the project to create the “test borehole” has been completed and the data is being analysed.

A council spokesman said: “Despite encountering some challenging ground conditions we have reached the all-important sandstone aquifer.

“Work to drill and case the borehole has now been successfully completed and water testing work is currently underway to analyse what water flows may be available.

“We have to consider a number of things before confirming the viability of the heat resource from the aquifer, including the power required to pump the water and the number of boreholes required to provide the heat we need for the network.

“However early results suggest a good volume of water at a higher temperature than expected.”

There are hopes that the results will be published before the end of the summer and the council has confirmed it is planning a further set of public events in the coming months.

Late last year, residents had been invited to visit a stand at Tudor Grange Leisure Centre to find out more about the project – which aims to cut carbon emissions – and what work around the borehole would involve.

The Local Democracy Reporting Service (LDRS) was told at the time that, should plans proceed, the first phase of the network could be up-and-running by 2021.

Initially the system would serve key public sector buildings such as #SolihullCouncilHouse and #SolihullHospital, as well as businesses in the #HomerRoad area.

Further down the line it is hoped that the scheme could be extended to other premises.