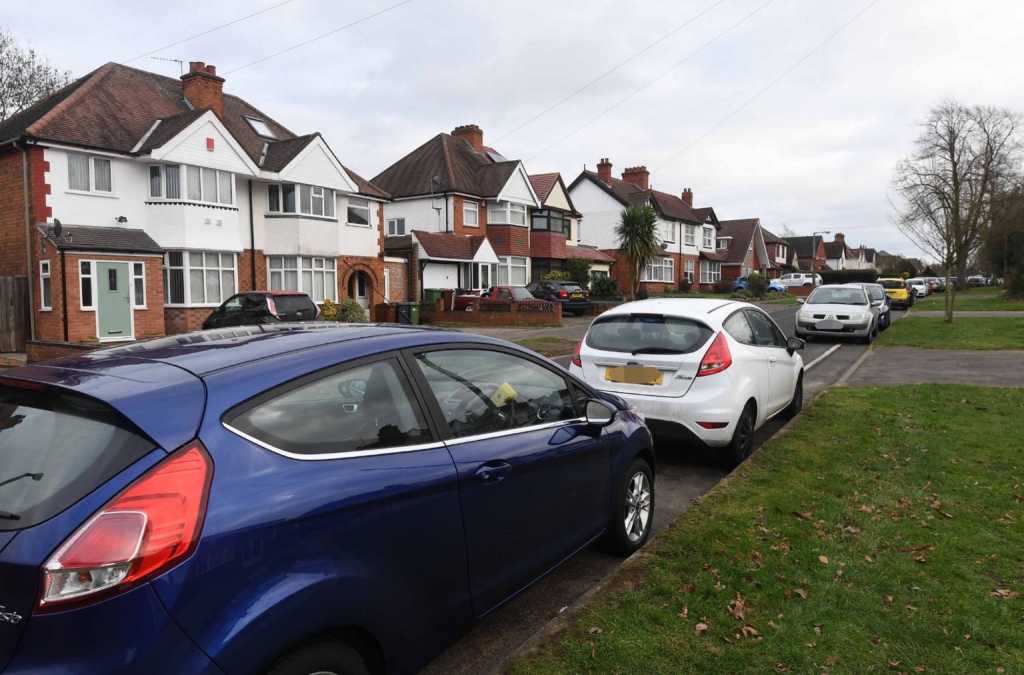 Tough new parking restrictions are set to be introduced in parts of Marston Green, following concerns about village roads being clogged with commuters.

Solihull Council has confirmed that both single and double yellow lines and several restricted parking zones will be rolled out to streets where problems have been reported.

Common complaints include driveways being blocked, cars mounting the pavement and vehicles being regularly left by both rail and airport users.

While some residents were “delighted” when plans for the crackdown were announced earlier this year, others had voiced major reservations, arguing the plans could make things difficult for visitors and might just shunt vehicles onto other surrounding streets.

There was particular concern in the Aylesford Drive area, with one homeowner worried the “unfair” measures would penalise those without driveways.

After sifting through the responses to a recent consultation, the council confirmed that the first phase of restrictions was set to take effect on 6 September.

However, in light of the objections, parts of the original proposals – namely the restricted parking zones on Aylesford Drive, Hall Drive, Hemlingford Croft and The Rise – will not be introduced at this stage and may instead be revisited at a later date.

The Marston Green proposals – full changes are as follows:

* Canterbury Drive, The Greenway and Elmdon Road: Double yellow lines at the junctions with Elmdon Lane.

* Canterbury Drive and The Greenway: Restricted parking zone (as per the hours above).

Ashley Prior, the council’s head of highway services, noted some of the concerns about the zones, which are still coming to other streets, but argued they were confined to Monday to Friday (10am-11am and 2-3pm).

“Under the current arrangements long-stay parking does result in little/no visitor parking being available through much of the working day,” he said.

Opinion on the measures was divided on the village’s Facebook page.

Linzi Dalton said: “It’s about time! My in-laws moved from Elmdon Lane a few years ago and one of the reasons was down to the parking!”

But Natalie Roberts said she was “absolutely astonished” the changes had got the go-ahead.

“The car parks for the train station are full by 7.20, many people can’t afford to park for £5 a day as well as pay for a train pass.

“I sometimes have to park on the road outside somebody’s house, I ensure I’m not blocking drives and close to the kerb.”

The road markings and signs are set to be introduced in the coming weeks.