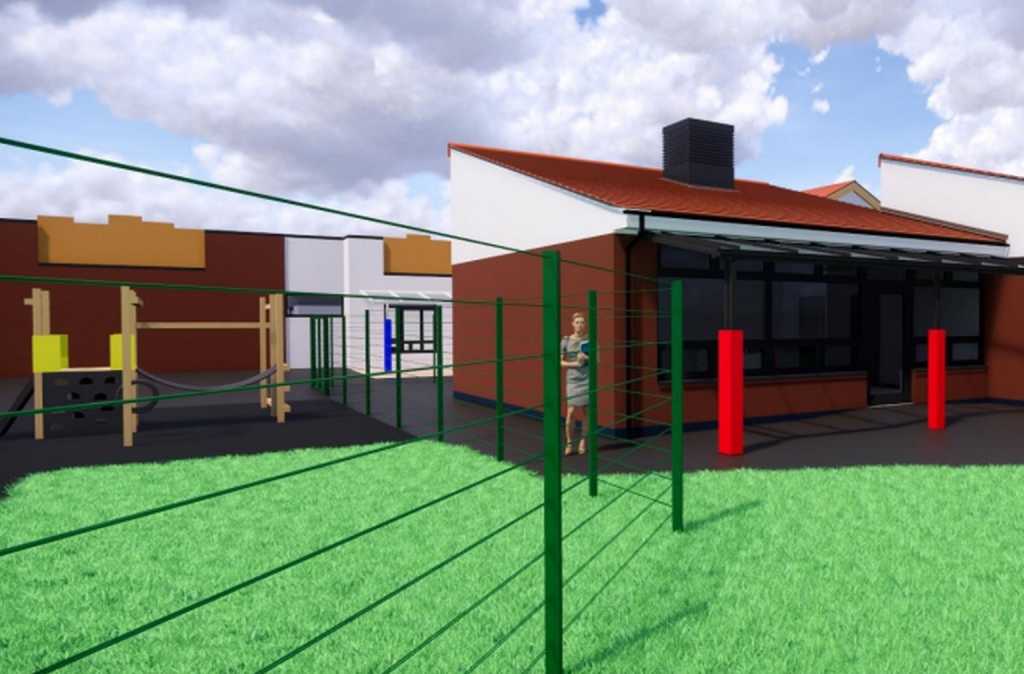 A Solihull school has unveiled plans for its third expansion in just five years, to help meet the borough’s growing demand for places.

Kingshurst Primary is moving to three-form entry and the proposed block, including a trio of classrooms, will help achieve this.

The new building, on the existing School Close site, will also house the Caterpillars play group facility – allowing it to move out of “dilapidated” temporary accommodation.

Documents submitted to Solihull Council this month said that while the new building would be separated from the existing school by a footpath and play area, it would still be close enough to be well connected.

Since the new block will be built on the site of the current Caterpillars building, which it has occupied since 2013, the nursery will be based in the school’s inclusion centre while construction work is taking place.

When Kingshurst Primary was first built around a decade ago it had 420 places, with classroom extensions following in 2014 and 2017.

Council figures revealed that by January 2018 the number of pupils had already risen to 481.

The planned development will feed into a wider strategy to meet the growing need for more school places.

Although some of the proposals to add another 525 school places by September 2020 have proven controversial.

In recent months, residents near Solihull town centre have voiced their dismay over plans to double the size of St Augustine’s Catholic Primary, arguing that expansion will only add to major traffic problems in the Whitefields Road area.

The application for Kingshurst Primary is set to be considered by Solihull Council in the coming months.