Rule changes at rubbish tip have sparked fears in Solihull 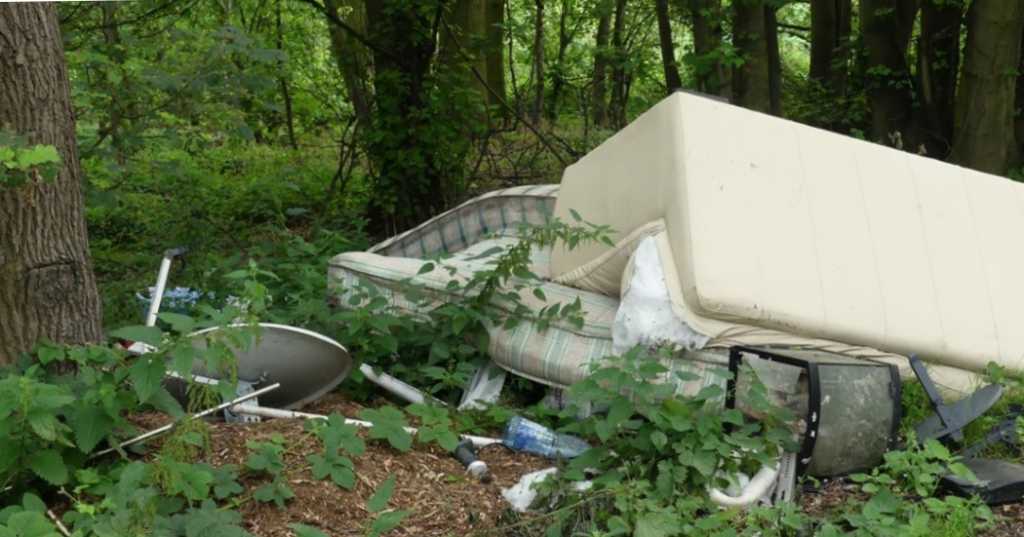 Fears have been raised that a “nit-picky” change in rules at Solihull’s rubbish dump could lead to an increase in fly tipping.

The council is considering alterations to the permit scheme it runs for commercial-type vehicles at Bickenhill Household Waste Recycling Centre.

Under proposals, permit holders would be able to make eight visits a year, down from 12 at present.

Although, several councillors have voiced fears that this would save a small amount of money, while running the risk of more waste being dumped on verges or “at a farm gate somewhere”.

A decision on whether to introduce the changes at the tip is due to be made by the cabinet member for environment and highways in the coming months.

Cllr Peter Hogarth (Con, Silhill) said he already saw rubbish and sacks abandoned by the side of the road and feared the proposals would make matters worse.

“I am concerned that we will get an increase due to this potential policy and to nit-pick about just over 100 visits I think really is not achieving anything at all.”

“Presumably this waste is still going to have to go somewhere, so are we going to end up with more fly tipping … for something that’s quite a small change?”

The permit scheme was originally introduced in 2011 to reduce the chances of businesses disposing of their waste at the Coventry Road site.

Other proposed changes would see a restriction on camper van-type vehicles and allow permit holders to visit the site up until closing time on Tuesdays (they currently have until 2pm).

These measures received backing from the stronger communities and neighbourhood services scrutiny board, but it was the change in the number of permitted visits which proved the main sticking point.

Cllr James Butler (Con, Blythe) said: “That small reduction will be seen, I believe, by the wider community as almost a little bit nit-picky, in the fact that it’s such a small amount.

“If we could say we’re saving £3 million a year and we can invest that in something else I think people would buy that.”

A report presented to the meeting said there could be some “minor” financial gain from the proposals, but admitted this was difficult to calculate.

Kalen Wood, the council’s waste and recycling manager, had argued the proposals would bring Solihull in line with other local authorities and reduce the impact of larger vehicles on the site.

She said: “In regards to fly tipping, since we brought the permits in we haven’t seen any incidents of fly tipping that we could describe as clearly linked to the scheme. We haven’t noticed that at all.”