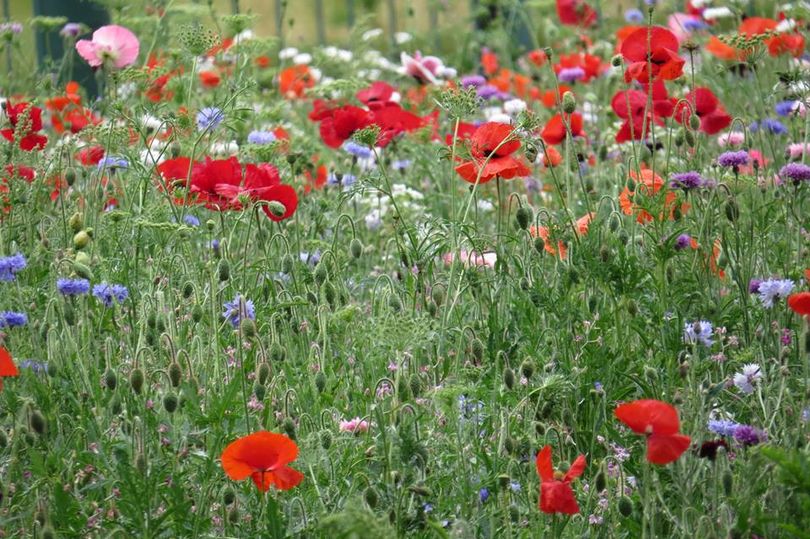 Changes will be made to part of a wildlife improvement project in Solihull, after residents complained about a loss of land for children to play.

People living in the Elmdon Park area were said to have been shocked by the swathes of turf which were pulled up to make way for new wildflower meadows.

The activity, which led to a flurry of complaints, is part of Solihull Council’s flagship Wildlife Ways initiative – which aims to boost biodiversity.

The backlash prompted an apology from the local authority, who admitted some residents had not been aware of the extent of the work due to be carried out.

Urgent talks about options to restore some of the grass took place last week and it has now been agreed which areas can be reinstated as part of a rethink of this part of the project.

Pete Wild, the chair of Elmdon Park Support Group, said that while he welcomed the fact “a compromise” had been reached, the original proposals had come out of the blue and caused a great many concerns.

“We moan about kids walking the streets with nothing to do and then we take away areas where they can play,” he said.

“It’s for the kids, but also for dog walkers and people who just want to sit in the park.”

The plans included work in the park itself and alongside local roadsides, such as Streamside Way.

Mr Wild, of nearby Quinton Close, said he was also worried that meadows would look like “ploughed mud” through the winter months and believed there was an element of “cost cutting”, with the council having less grass to mow.

Cllr Laura McCarthy (Lib Dem, Elmdon) said she had been contacted by a number of residents unhappy that the “recreation space” outside their homes had suddenly disappeared.

“This work, on this scale, should never have been started without consultation,” she said.

A Solihull Council spokesman said: “Unfortunately we have had some issues where local residents have not been aware of the extent of the works and for that we apologise.

“When we have been made aware of issues we have met with residents and local councillors and that is what we have done in Elmdon.

“Residents have collectively requested that some areas are reinstated to grass and we have discussed with them where wildflower seeding is appropriate and where it isn’t.”

The Wildlife Ways programme, which started earlier this year, has already seen hundreds of trees and thousands of wildflowers planted across the borough.

While some displays, such as the meadow opposite #SolihullStation, have been welcomed by residents, the response in Elmdon suggests other elements of the scheme could prove controversial.

The £16.8 million programme is part-funded by the European Regional Development Fund (ERDF) and also includes improvements to the footpath and cycle network.

The council has encouraged residents to visit the dedicated website – www.wildlifeways.co.uk – to find out more about the route plans for their area. People can also sign up for regular email bulletins.