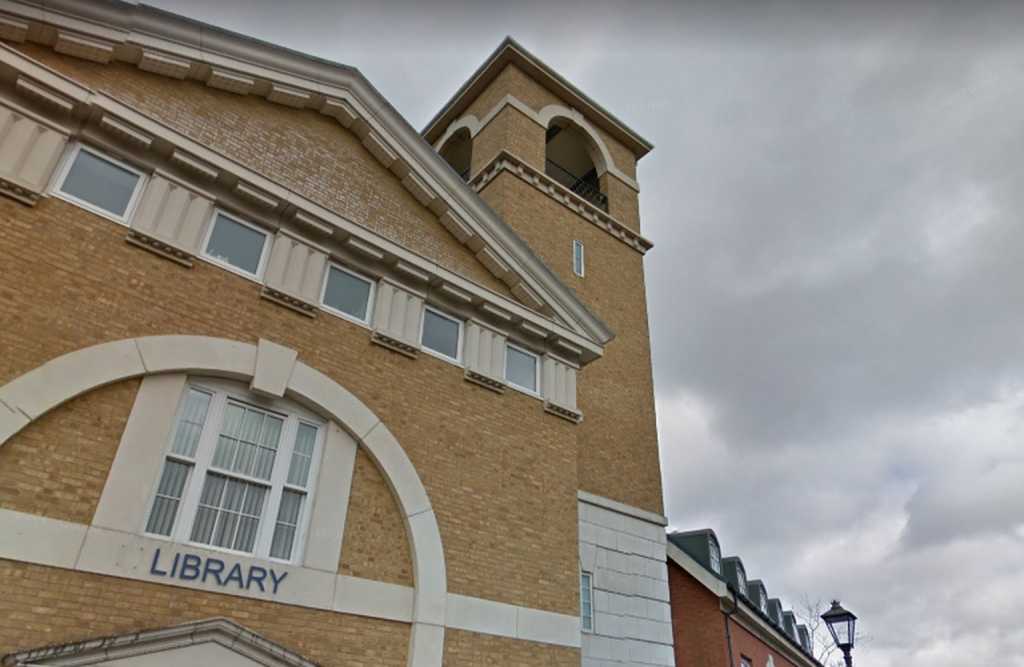 More than half of Solihull’s libraries will see their opening hours cut as part of a trial scheme starting next year.

Nine out of 14 branches in the borough will be affected by the changes, which will initially last six months. Fears were raised this week that the move could cause a fall in visitor numbers to “snowball”.

But Solihull Council has argued that it in fact wants to work alongside community groups to expand activities within the buildings.

It believes that if the approach is successful it will allow residents access to facilities above and beyond when the library staff are actually there.

The proposals, approved this week, have been the subject of heated debate – with particular anger over the reductions at Dickens Heath.

Cllr Richard Holt (Con, Blythe) told the decision session that this would be “a real kick in the teeth” for the village and came after a deal was done for the parish council to co-locate to the building, selling its old premises in the process.

“What you are doing is putting in process a chain of events which will starve this much-loved resource,” he said.

“Sometimes these can become self-fulfilling prophecies, less footfall because there’s less people, we’ll have less hours therefore there’s less footfall… it becomes a snowball effect. It’s a confidence issue … it’s the times over the door, on the website, it will engender a lack of confidence.”

In regard to Dickens Heath, officers said they had had a “helpful and productive” meeting with the parish council this week.

“And actually we are disappointed … when we are open and nobody is using them. So we really want to stimulate that.”

A cross-party group of councillors had carried out a wide-ranging review of the service in 2017 and figures have shown a sharp fall in traditional borrowing in the past four years.

These include the creation of a history archive at Hampton-In-Arden, having a youth group in Kingshurst in the evening and using Hobs Moat as a meeting space.

On the latter proposal, Cllr Kathryn Thomas (Lib Dem, Lyndon) said there may be limits on activities that could take place in quite a small venue.

“You couldn’t run a Zumba class in there for instance and you probably couldn’t put a Scout group in there,” she said.

Cllr Flo Nash (Lab, Kingshurst & Fordbridge) argued libraries were at the heart of communities and urged the council to take this into account.

“The one we’ve got at Kingshurst is so important to our children as we come from a deprived area and we don’t have the facilities, the computers…”

Cllr Alison Rolf, cabinet member for stronger and safer communities, had agreed that the pilot would be pushed back from January to April to allow further conversations with communities and for ward councillors to make suggestions.

“How can we fit everybody in so we’ve got the library door open for as much time as is possible in every ward in this borough? If we all work together we can actually trail-blaze in Solihull as far as libraries are concerned and not do what everyone else is doing and close them.

“So your homework – your mission should you choose to accept it – is to find me as many community groups as you can to fill those library hours so we are open for business.”

The council has said that no alterations will be made to the library budget during the pilot period, with savings from reduced hours to be reinvested in the service.

Changes are planned for:

Full details of the new times are available here: http://eservices.solihull.gov.uk/mgInternet/documents/s74637/App.%20A%20-%20Operating%20Hours.pdf Please note the Dickens Heath Library proposals are subject to discussions which have been taking place this week.