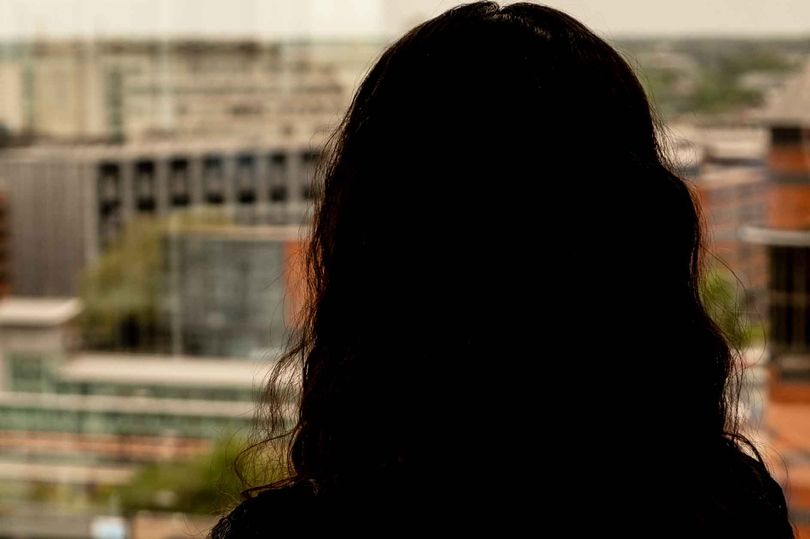 “Merciless” criminal gangs which exploit children and vulnerable residents have extended their reach into many parts of Solihull, a meeting has heard.

Cllr James Burn, leader of the Green Party group, said he was “incredibly concerned” about the activities of so-called County Lines drug outfits and other organised networks.

At this week’s Full Council meeting, he had asked what was being done to disrupt this type of exploitation and what residents and councillors should look out for.

Cllr Burn, a social worker by trade, said: “Personally I have been absolutely shocked by the scale of the problem of County Lines, I’ve never seen anything like it.

“I think what’s being inflicted on our children is horrendous, these gangs are simply merciless and the things they do quite frankly would shock many of you.”

County Lines has come to increased prominence nationwide, following a number of high-profile cases of gangs using children to move drugs and money into rural, suburban and coastal areas.

Cllr Alison Rolf, cabinet member for stronger and safer communities, said: “Many of those taken advantage of by these gangs have been forced to carry out criminal activity by threats, grooming and extortion and can be described as modern-day slaves.”

She said that locally an action plan had been put in place to support victims and those at risk of falling into the criminals’ clutches.

Her cabinet colleague Ken Meeson, who holds the children, education and skills brief, said that the local authority was also in close contact with the likes of taxi drivers and local hotels and boarding houses to identify suspicious behaviour.

The meeting heard that there were several possible warning signs which could alert residents to the fact that young people had been enlisted.

These can include changes in behaviour, signs of assault, access to numerous mobile phones, unexplained bus or train tickets, truancy and unexplained gifts, including designer clothes or cash.