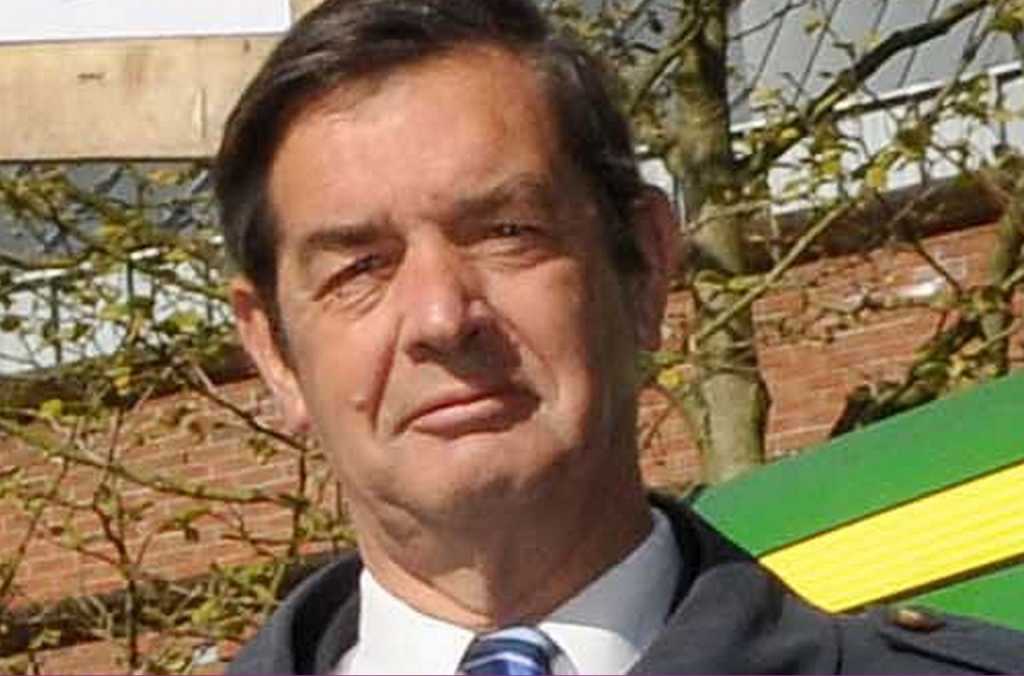 A former mayor of Solihull this week received the highest award that can be handed to an ex-councillor.

David Bell, who stood down in May after almost 20 years representing Meriden, has been made an Honorary Alderman.

Mr Bell, who also served as a cabinet member and the chair of the planning committee during his time in the chamber, said he had “greatly enjoyed” his spell on the council.

At a time of increased political tensions in the wider UK, the Balsall Common resident said that Solihull had a good record for tackling issues across the political divide.

“I can’t say I’ve always agreed with everybody in this chamber, but I do think that we’ve all aimed roughly in the same direction and we do get on pretty well as opposed to some other places – particularly Westminster,” he said.

“I think a part of it is meeting for a meal before meetings, I can’t remember any disagreements at meal-time, maybe about the meal but not about anything important – other than football.”

Listing the various roles he has held, she said: “It’s an incredible CV and an amazing amount of time that David has put into this council.”

As a rule, Honorary Aldermen have to have served on the local authority for at least 15 years and achieved “eminent or notable service” to be eligible for the title. To date it has been bestowed on 16 former members in Solihull.

The select group are entitled to a number of privileges including the right to attend civic events, wear the “badge of office” at such occasions and to have a seat reserved at public council meetings.