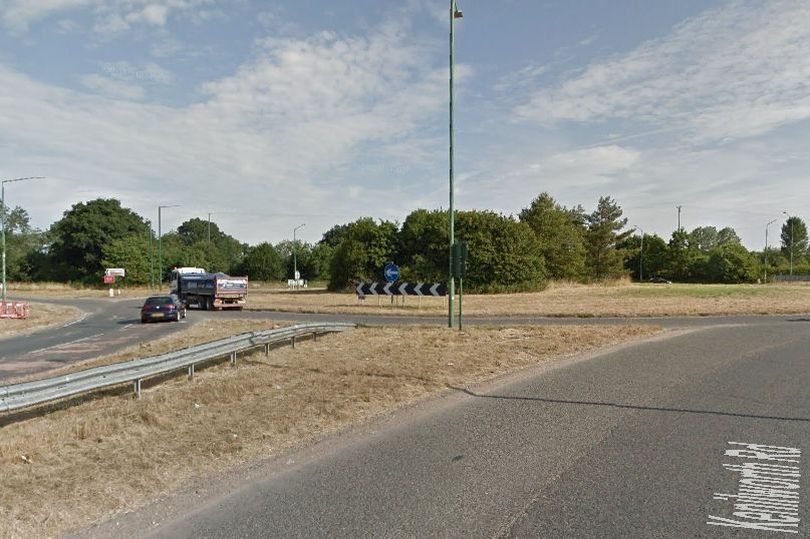 A new roundabout will be created on one of Solihull’s main routes as part of the HS2 rail development.

The traffic island will become a permanent feature at the junction of the A452 Kenilworth Road and Park Lane in the Balsall Common area.

The roundabout would originally have been a temporary change, while the construction project was being carried out, but Solihull Council had successfully lobbied for it to be made permanent.

Highways bosses said that this would support road safety changes previously made to the north of Balsall Common, in response to a high number of collisions in previous years.

They argue the island will help slow down traffic, amid concerns that the junction of the “high-speed dual carriageway” is a popular crossing point for agricultural vehicles.

The scheme was approved by cabinet members last week and the costs will be covered by HS2 Ltd, although the proposal had encountered some opposition from local residents.

Cllr Ted Richards, cabinet member for growth and infrastructure delivery, said the local authority had “got what it wanted.”

He had previously been involved in negotiations alongside Cllr Ian Courts, the leader of the council.

Cllr Courts said: “The reality is they were going to build a temporary roundabout … it’s an awkward spot, dodging across that road to get down Park Lane.

“And the feeling was ‘well why don’t we have a permanent roundabout for a little bit of extra cost and it’s appropriate that HS2 should do that.’ They agreed and that’s what this is about.”

The Park Lane area is of course key to the construction project locally, with a depot to be located on the road.

This compound – which will include offices, a storage area and sewage plant – will be occupied from next year, serving around 40 staff and a workforce of 120 people.