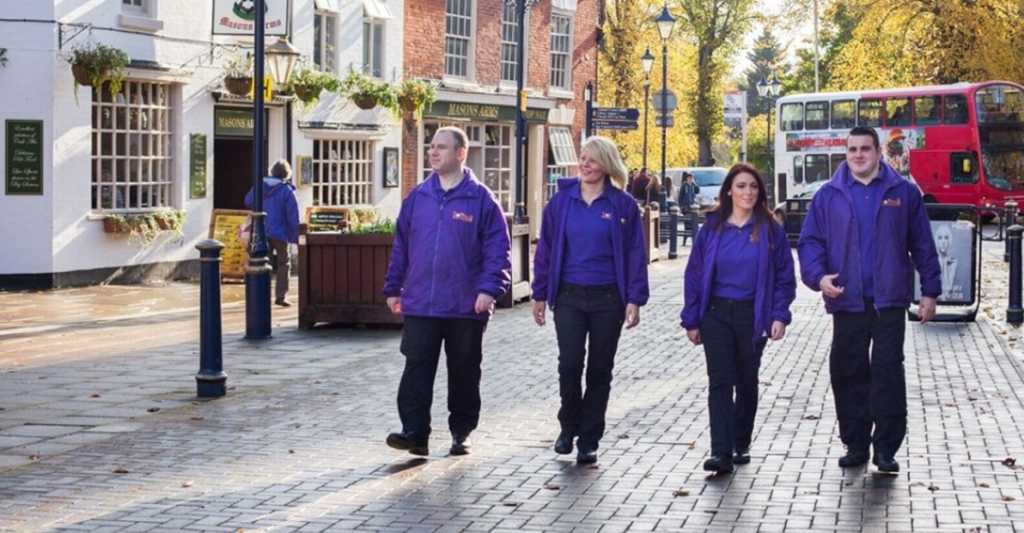 Solihull businesses are now voting on whether to continue a scheme – set up to support the town centre – for another five years.

A ballot running between now and 31 October asks traders to endorse a third term for the Business Improvement District (BID), taking the project up until 2025.

A business plan sets out details of a £3.3 million budget, with a number of new initiatives planned to promote the area and boost visitor numbers.

The council last week confirmed it would be voting ‘yes’ to the BID continuing, amid warnings that its end could leave Solihull lagging behind rival shopping destinations.

Cllr Alison Rolf, cabinet member for stronger and safer communities, said: “Obviously everybody who is entitled to vote, needs to vote.

“We don’t want to be without the BID in Solihull going forward because it could leave Solihull at a disadvantage as opposed to other high streets.

“I think it’s important that businesses that are able to vote do actually do it and don’t just assume that it will happen regardless of whatever they do.”

The BID was originally set up back in 2010 and its second term commenced four years ago.

Firms within the BID zone pay an annual levy of 1.3 per cent on their business rates, which adds up to a contribution of between £130 and £1,560 depending on their rateable value. More than 450 outlets pay into the scheme.

In the past nine years, the project has hired the team of purple-clad ‘town hosts’, launched the BID discount card for shoppers and co-ordinated events such as the Christmas Market and annual Jazz Festival.

Future plans include efforts to crack down on street begging and anti social behaviour, the expansion of the BID Excellence Awards and installation of new footfall counters – to give a more accurate gauge of visitor numbers.

The detailed proposals are included in the 17-page business plan document.

In his introduction, Kevin Johns, the BID chairman and a director of Prime Accountants, said: “Learning from our journey so far, we have created a plan for the next five years that will deliver the positive impact BID members deserve.

“The BID team and I look forward to working with local businesses to grow our success and capitalise on what is an exciting time for the whole region.”

In the event of a “yes” vote, the third term will begin in August next year.