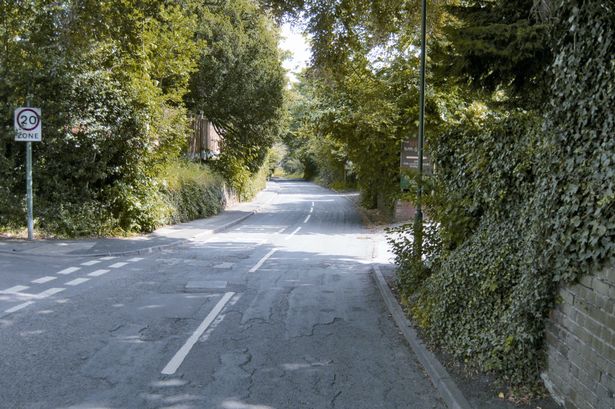 Up to 110 new homes could be built on the outskirts of a Solihull village under plans unveiled this month.

A planning application sets out a sizeable housing development on fields to the east of Hampton-in-Arden.

The Packington Estate, which owns the 3.5 hectare plot off Meriden Road, argues that the scheme will help meet local housing need.

The land in question is no longer in the green belt and the developer has said it is some distance from the village centre, which is subject to more stringent planning protection.

A planning statement said: “The centre of Hampton-in-Arden village is a conservation area.

“Although this falls on the opposite side of the railway line, which is approximately half a mile from the application site.”

Although the plans have been brought forward amid some concern locally about the growing number of developments in and around the semi-rural community.

Over the summer, Hampton-in-Arden Parish Council had made the point that both HS2 and a junction upgrade on the M42 would impact on residents.

There are also several plans in the pipeline in neighbouring Catherine De Barnes, including the proposed dogs’ home expansion, a fresh bid to build a Muslim cemetery and a retirement village proposal.

The document said: “This is a significant addition to the housing stock in the village and will bring pressures on as well as benefiting local facilities.

“However, the parish has both an ageing population and the need to provide for local families.

“The challenge is, therefore, to ensure a supply of family sized units and both bungalow and sheltered accommodation units for elderly residents [to downsize].”

During past consultations, some villagers had voiced concerns the proposed development was simply too big, although others hoped it would help meet local needs.

The latest application seeks outline permission, which would ask Solihull Council to endorse “the principle” of the project. A more detailed submission, which sets out the design and appearance of the scheme, would be lodged at a later date.

The plans are set to be considered in the coming months.