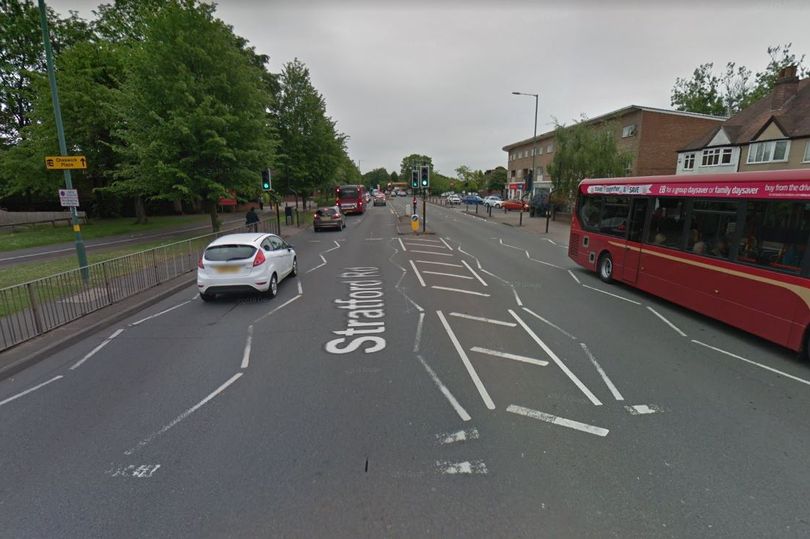 Police have arrested six teenagers after a boy was attacked and robbed as he tried to get off a bus in Solihull.

The youths, all aged between 15 and 18, were detained after a 17-year-old was set upon as he tried to leave the service on Stratford Road.

West Midlands Police said the victim suffered ‘minor injuries’ and had his earphones taken in the incident, which happened just before 6pm on Wednesday 23 October.

A spokesman for West Midlands Police said: “Police were called after a 17-year-old boy was assaulted and had earphones taken while trying to get off a bus on Stratford Road, Solihull, just before 6pm yesterday (23 October).

“He suffered minor injuries and six teenagers aged between 15 and 18 were arrested on suspicion of robbery.”

The teenagers were later released under investigation as officers continued their enquiries.