Kingshurst Primary to be expanded to meet demand for more pupils 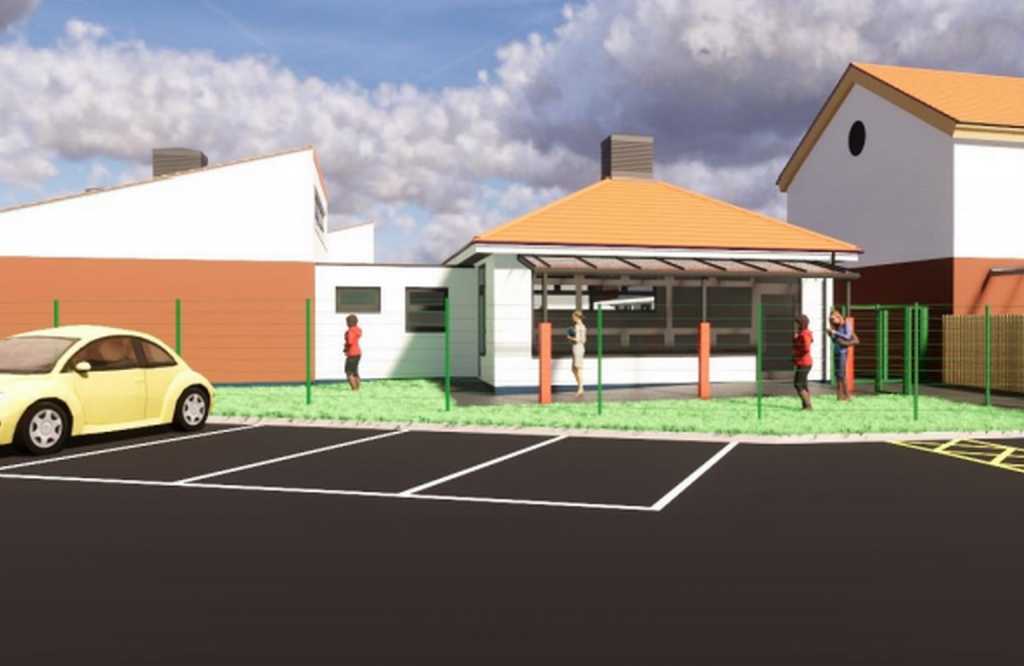 A Solihull primary school is set for a major expansion after plans for a brand-new block were rubber-stamped by councillors.

The planning committee had agreed proposals for the new building at Kingshurst Primary, which will include three extra classrooms and a new base for the Caterpillars nursery.

Council officers had said that the plans for the School Close site would help meet the rising demand for more school places locally.

The proposals, formally submitted over the summer, would provide space for the pupil roll to increase from 550 to 640.

This would form part of the final phase of a project to create 2,400 extra places across ten sites in #NorthSolihull, which began back in 2005 and is set to conclude next year.

A recent school bulletin said it was intended to open the new block, which follows previous extensions in 2014 and 2017, in time for September 2020.

A spokesman said: “The architect for the project is the same person who designed the previous extra classrooms that the local authority have built and we are confident, therefore, that this building will be fully in keeping with the style of the original building.”

Three residents had lodged objections to the plan, mostly citing concerns about the impact of extra development.

Currently the parcel of land earmarked for the new block is home to Caterpillars, with the play group having been housed there since 2013. Although there have been concerns that the premises has become “dilapidated”.

During the construction process it is intended that youngsters from the nursery will be based inside the school’s inclusion centre on a temporary basis, before they’re able to move into purpose-built rooms within the new block.

After plans got unanimous backing from Solihull’s planning committee, Cllr David Cole (Lab, Kingshurst & Fordbridge) – the chair of governors – joked: “I can phone up and have the lorries come tomorrow.”