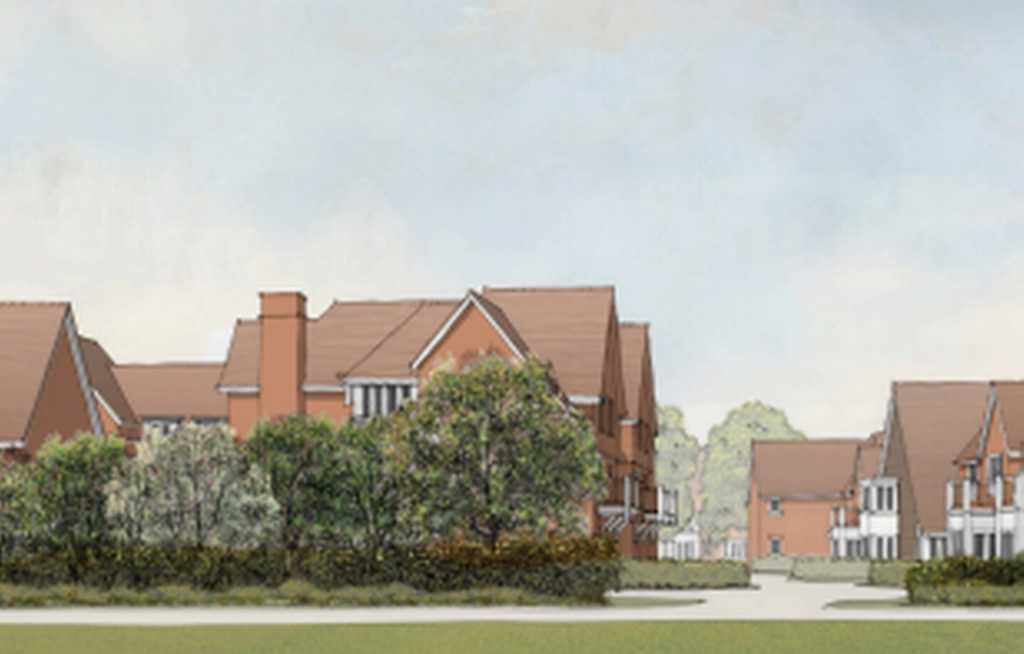 Plans to build a major care development on green belt land in Solihull have been dismissed for the second time in 12 months, but an appeal hearing is already on the cards for the New Year.

It has emerged that council planning officers had recently thrown out revised proposals for a sprawling scheme, on land off HamptonbLane in Catherine-De-Barnes.

The application included 50 beds for frail residents or those suffering from dementia, 72 apartments, 49 suites, seven “care cottages”, four bungalows and a “wellness centre”.

The decision came almost a year on from councillors voting to reject a previous application for the Oak Farm site, amid concerns it would double the population of the current village.

The project had been submitted by Minton Care and Richmond Care Villages Ltd, a company which already operates a number of schemes in “sought-after” postcodes such as Cheltenham and Witney, Oxfordshire.

Philippa Fieldhouse, managing director of Richmond Villages, which is part of private healthcare giant Bupa, said: “We remain committed to the site, should the local council confirm that it’s suitable for a retirement village.

“At this stage though the conversations are still between the developers and the local council.”

An appeal has been submitted, with a public inquiry now expected in January 2020.

When councillors had considered the first set of plans last October, they were worried the development would eat into a sizeable piece of green belt and that its “luxury” nature would put the places beyond the reach of many residents.

Initially, the developers had lodged an appeal against the committee’s decision to refuse the application and the stage was set for a public inquiry this summer, during which the Planning Inspectorate would weigh up the pros and cons.

But this first appeal was ultimately pulled amid hopes that a revised scheme could persuade Solihull Council to come to a different decision.

However, planning officers, who this time weighed up proposals themselves instead of referring them to councillors, remained unconvinced.

In a formal decision notice, planning officer Becky Stevens said the council had concluded that the plans still amounted to “inappropriate development” in the green belt.

In its August news bulletin, Hampton-in-Arden Parish Council confirmed that, having looked over the second set of proposals, neither itself nor Catherine de Barnes Residents Association would make an objection, having “secured increased parking and additional landscaping”.

This week, parish council chairman Mike Blomer confirmed members of its planning sub-committee would be discussing the latest developments in the coming days and agreeing a response.