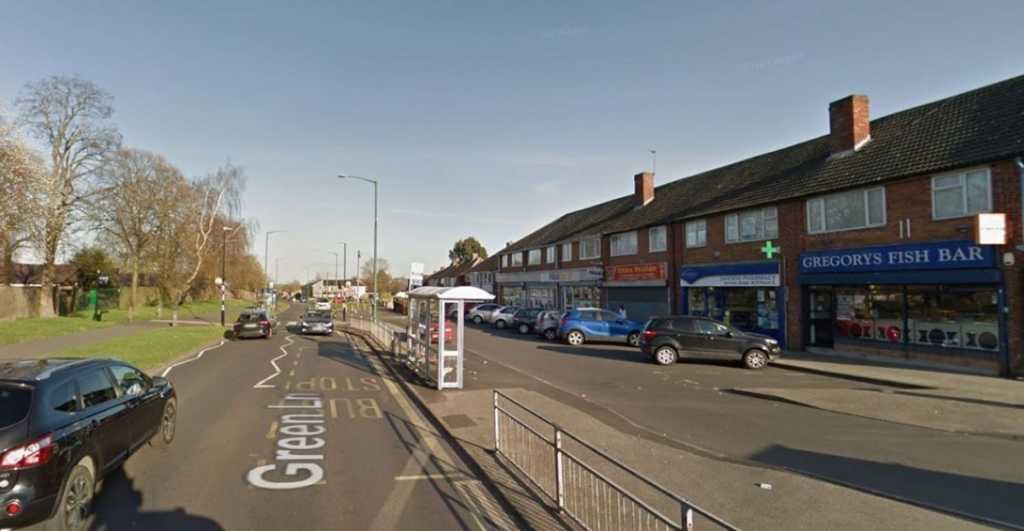 A man was stabbed in a street attack in Castle Bromwich last night.

Witnesses said shops, including Gregory’s Fish Bar, were closed as police sealed off the area near to the junction of Windleaves Road.

West Midlands Police said: “Police were called to reports of a stabbing in Green Lane, Castle Bromwich at around 7:40pm last night (11 November).

“A man in his 30s has been taken to hospital with an arm injury which is not thought to be life threatening.