These are the Solihull community projects set for share of £75,000 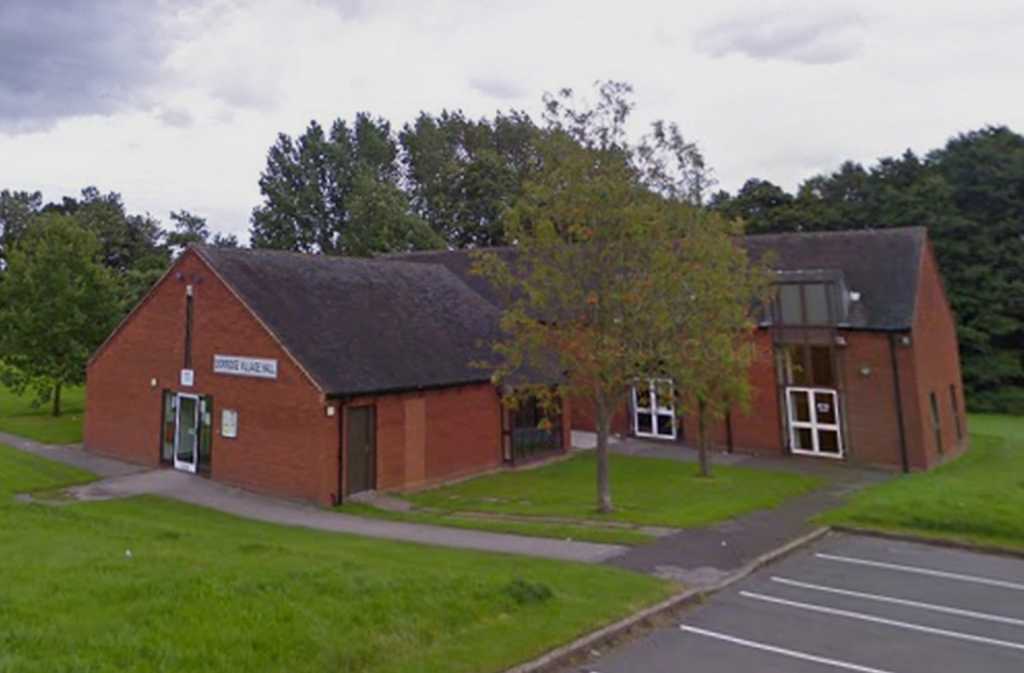 Tens of thousands is to be ploughed into Solihull community projects through a new funding stream, but there is concern that some grassroots groups risk missing out.

Seven schemes are set to get money from the Neighbourhood Community Infrastructure Levy (CIL) – a pot of cash collected from developers.

An extension to provide “much-needed” meeting space in Dorridge and installing an outdoor gym in a Shirley nature reserve are among the plans expected to benefit.

But this week it was suggested that more assistance should be offered by the council to help small community groups with their applications.

Cllr Bob Grinsell, who chairs the stronger communities and neighbourhood services scrutiny board, accepted that the initiative was in its infancy and that there would be an element of “trial and error” – but said it was important to extend support to the small groups.

“Where there’s somebody where £2,000 can really, really help them, how do we help them?”

Sara Rooney, the council’s strategic development manager for the third sector, insisted there was a desire to support grassroots causes – giving the example of “two or three mothers who have got together in the playground.”

“We know we probably need to do more and we need to refocus,” she said.

“Next time there’s another bidding round [the team] will be working very closely to promote it, because we recognise now the value of that funding that’s available to some of our smaller groups.”

The schemes recommended for approval are:

Under CIL, money is collected from the companies behind major construction projects and awarded to schemes in the surrounding area.

Council officer Eleanor Dukes said that a total of 20 bids were received in the first round, of which the seven listed are being considered for approval.

While funds are being allocated by ward, there is some concern that this won’t always benefit those bearing the brunt of a new development.

Cllr James Butler (Con, Blythe) gave the example of a new Mercedes dealership in Shirley South, which is “half a kilometre” from the nearest home in that ward but 60 metres from houses in his own.

“Everyone at some point is going to have an issue where a development is on the edge of their ward or next door and they’re going to lose out over a couple of metres, because that red line is drawn.”

Cllr Alison Rolf, cabinet member for stronger and safer communities, said she was encouraged by the level of interest, but work would be done to “improve” the process.

“Obviously this was the first year we’ve done this, so it’s a whole learning experience for the whole team really,” she said.

She suggested there could be benefits to allowing some funds to rollover, in order to encourage “big ideas” from local people.

A final decision on the successful applications is expected later this month.