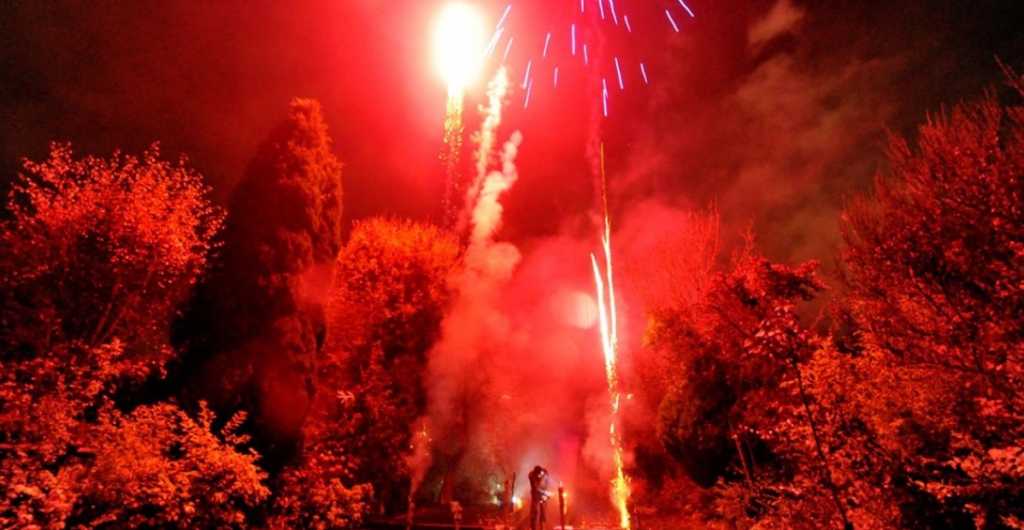 Firework sales are becoming harder to police in Solihull because of the range of products being offered online, it is claimed.

Police and Trading Standards had visited all the borough premises licensed to sell fireworks in the run-up to ‘Mischief Fortnight’ – the two week period around Halloween and Bonfire Night when anti-social behaviour surges.

This week several councillors voiced concerns about the dangers of devices falling into “irresponsible hands” or children getting hold of them.

And a Shirley-based vets told the Local Democracy Reporting Service (LDRS) that their use can have a major impact on both family pets and wildlife.

While this year’s spot-checks failed to catch any high street store selling to under 18s, one senior council officer admitted that the range of products available over the internet proved problematic.

Caroline Naven, the head of neighbourhood and regulatory services, said: “One of the problems that we face is not with the retailers in the borough, it’s what people can buy online.

“And that’s really difficult for us to police or regulate, so that’s a real challenge.”

Her comments came just days after Parliament’s Petitions Committee urged a review of online sales, particularly on social media, as part of a landmark report on “irresponsible” fireworks use.

He was asked by Cllr Cheryl Buxton-Sait (Green, Castle Bromwich) about efforts to prevent fireworks being used in a reckless or unsafe manner or being sold to those who shouldn’t have them.

Mr Forrester said this was a focus for a dedicated fire safety officer.

“We have intel on every single premises, every single year, that will sell and have a licence to, but it is incredibly difficult to police.”

Several members of the stronger communities and neighbourhood services scrutiny board had voiced concern about the impact that fireworks could have on elderly residents and animal owners.

Cllr Peter Hogarth (Con, Silhill) welcomed the fact that Sainsbury’s had recently taken the decision to stop firework sales, but suggested a total ban would be difficult.

“But to be honest as you get older you tend to think ‘oh my god, November the Fifth is coming along’.”

Cllr Bob Grinsell (Con, Olton) said part of the issue was that while traditional safety and anti-social behaviour campaigns had centred on Guy Fawkes Night, the reality was that fireworks were now let off throughout the year.

Animal welfare was one of the issued raised at the meeting and afterwards the LDRS approached one local practice for comment.

“Decades ago this season was restricted to a few weekends in November and New Year, but now seems to stretch from late October to early January. Leaving a pet alone that suffers from firework anxiety, even for short periods of time can be worrying…”

Cats can also be badly affected and Ms Wells advised owners to keep pets indoors, play calming music to reduce noise levels and create a ‘cave’ from a crate covered in blankets or small tent with their bed inside. Swaddling jackets or pheromones may also help.

“While fireworks bring a lot of joy to the general public, it certainly is time to have a review of the impact that they have on our pets and wildlife.

“I would certainly welcome a review of the noise level that is considered acceptable in fireworks that go on sale outside of organised events.”