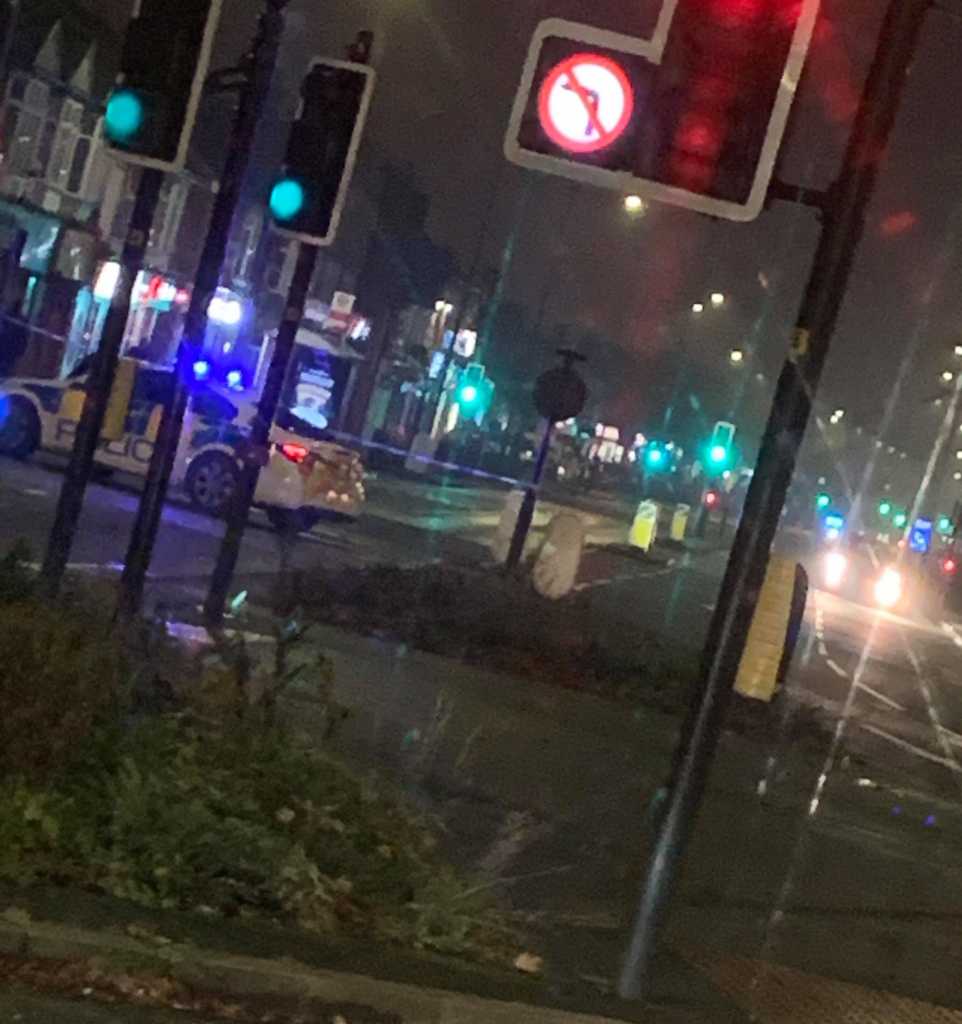 Police are appealing for information after a pedestrian was seriously injured following a collision in Shirley yesterday (16 November).

Officers were called to Stratford Road, after a man was struck by a car around 6.45pm.

An 81-year-old man was rushed to hospital with head injuries and remains in a serious condition.

The driver of the car remained at the scene and is assisting officers with the investigation.

Sergeant Alan Hands, from the Serious Collision Investigation Unit, said: “We are in the process of establishing the circumstances around the collision and would ask anyone with information which may assist us to come forward.”

Contact the Serious Collision Investigation Unit on email at FL_COLLISION_INVEST@west-midlands.pnn.police.uk, call 101 or Live Chat us via www.west-midlands.police.uk between 8am and midnight. Quote log number 2153 of 16 November