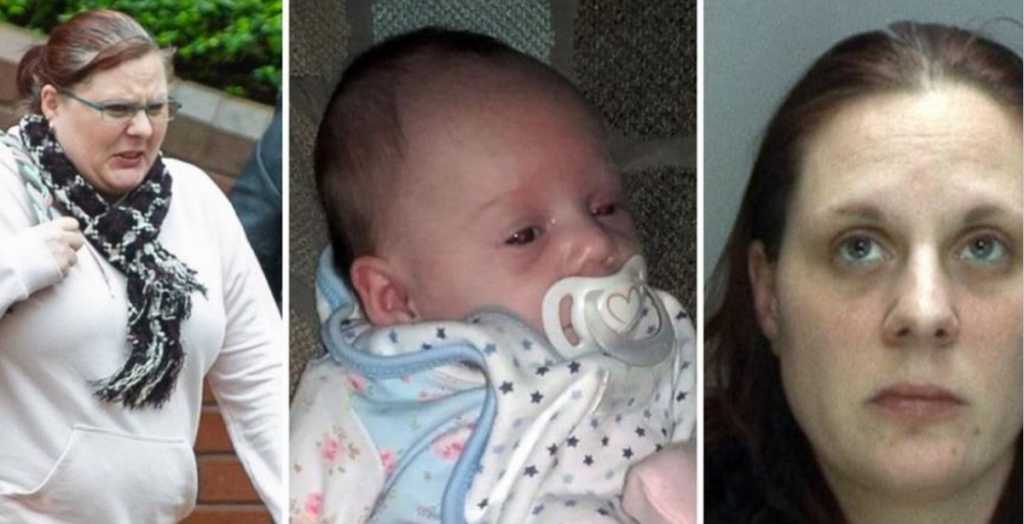 The death of a two-month-old baby crushed to death by her own mum in Solihull could ‘not have been predicted’ – a serious case review has found.

Teri-Rae Palmer, who was the subject of a child protection plan, died in January 2017.

Her death was initially thought to have been non-suspicious, as there was no signs of injury to her body.

But a skeletal examination later revealed the baby had allegedly suffered a number of healing and fresh rib fractures.

Mum Abigail Palmer – who had a history of drug and alcohol abuse – was later found guilty of manslaughter and two counts of grievous bodily harm.

Palmer was jailed for 13-and-a-half years at Birmingham Crown Court.

Today (19 December), an independent review commissioned by Birmingham Safeguarding Children Partnership found ‘there was no information or evidence available to agencies and professionals involved at the time which would have led them to be able to predict the tragic outcome in this case. The mother must take full responsibility for the tragic death’.

“However, as with all such cases, organisations and professionals involved are determined to learn from these events.

“As a Safeguarding Partnership this is one of our main purposes, with all organisations acting quickly to implement the learning from this case.

“We have already made a number of positive changes to improve partnership practice and cross-boundary transfer arrangements.

“This tragedy underlines the challenge that professionals face in establishing relationships with vulnerable people, especially those who have addictions, with the purpose of helping them to become good parents.

“Professionals have to establish trust and yet remain curious, sceptical even, always clearly focused on the needs of the dependent child, especially one so young.

“Professionals working with parents who have addictions cannot rely solely on assurances of abstinence but should seek evidence of positive change.”

Teri-Rae was subject of a multi-agency Child Protection Plan from birth due to concerns based on her mother’s past parenting difficulties, problems with alcohol and substance misuse and previous abusive relationships.

The Plan imposed strict conditions on Palmer, which included banning her from using drugs or alcohol.

During Teri-Rae’s brief life she was seen frequently by health and social work professionals in Birmingham and Solihull, and was consistently viewed as making good progress and being well cared for.

Teri-Rae was last seen by a social worker on Friday, December 30, 2016, when an unannounced visit was carried out.

But on 2 January 2017, Palmer called for paramedics after allegedly finding Teri-Rae ‘blue and lifeless’.

Medics were unable to save the youngster and when quizzed, Palmer said she had taken a nap on a sofa with her daughter lying on her chest.

Birmingham Crown Court later heard Palmer was likely to have inflicted injuries on Teri-Rae ‘to stop her from crying’.

Before sentencing Palmer, Mrs Justice Lambert told her: “You crushed her rib cage in your hands.

“What you did was appalling. You did so because she was crying. You were on a short fuse because of lack of sleep. You lost control and tried to silence her.”