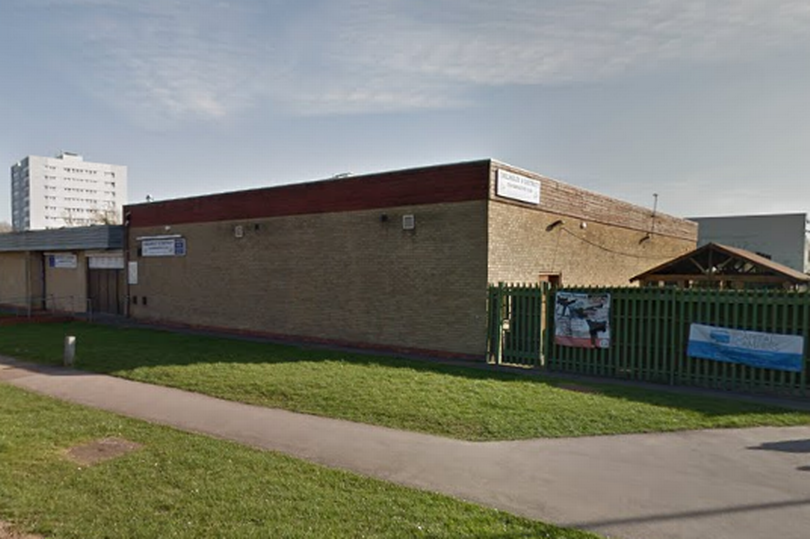 A social club where a CS gas canister was discharged at a music event earlier this year has avoided being stripped of its licence.

Police had been called to a disturbance at Chelmsley Wood Conservative Club in the early hours of 12 October, during which an unknown woman sprayed a crowd with the chemical. She fled the premises and has yet to be traced.

Both paramedics and the fire service had also attended the venue to assist revellers, who were complaining of breathing difficulties and stinging eyes.

Efforts to establish who was inside the building at the time were made “impossible” by the fact there wasn’t a robust “signing-in” process and many customers were avoiding the main entrance altogether, by using emergency exits.

Within a fortnight of the fracas, in which a member of staff was also assaulted, West Midlands Police had requested a review and councillors considered the case at a hearing this week.

The panel stopped short of revoking or suspending the licence, but expressed concerns about previous outbreaks of disorder and the club was warned it had to get its “house in order”.

Cllr Peter Hogarth, who chaired the meeting, said: “You need to have a much tighter rein on everything, to ensure that these sort of [incidents] do not happen again.

“The police don’t want it – they’ve got enough on their plate without having to deal with the Conservative Club in Chelmsley Wood … neither do the licensing department need to be hassled about problems and we here don’t want to be sitting here again in three months’ time.”

The “Sound of Spice” event had been widely advertised on social media and the ticketing website Skiddle, with no mention that visitors have to be a member or a guest of a member to attend.

Sgt Tim Evans said: “When you look at the type of event this is, it’s playing the sorts of music [RnB] that our night time locations won’t play in the town centre…

“If this was a night that was being promoting in our town centre we would advise against those bars running a night like that.”

Officers had noted that some punters might also draw associations with the fact that Spice was a common name for a form of synthetic cannabis.

Club secretary Sylvon Edwards had insisted this wasn’t the intention and the name had been chosen because his family was from Grenada, in the Caribbean, known as the “Island of Spice.”

Although several councillors felt that the evening, promoted by Mr Edwards’ son, was inviting trouble.

Cllr Tony Dicicco (Con, Meriden) said: “You’ve got to try and do things to restrict the risk of anything kicking off.”

“Since this major incident we have made sure that we have spoken to the doorman who manages the signing-in book and we have made him aware that he needs to make sure that everyone signs in and we need full names and full addresses off everybody signed in by a member.”

Mr Edwards, who became secretary in September, said: “All I can say is I’ve just taken over this – a couple of months – it’s a learning curve for me and I’m willing to take any advice or help from anybody to move forward.”

The conditions agreed include tighter controls on ticketing events, a strict signing-in policy, upgraded CCTV and the use of drug detection wipes in the toilets (where traces of Class A substances had been found).

In a written decision, the panel said: “As the club have agreed these conditions and the fact there has been no previous review or warnings, we have on this occasion decided not to suspend or revoke.”