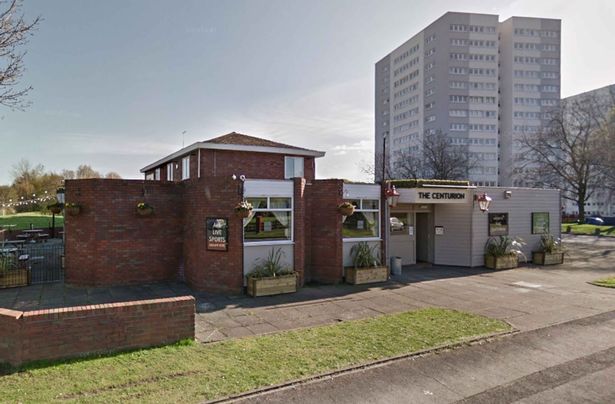 A man was left seriously injured after a fight broke out at a Chelmsley Wood pub just an hour into 2020.

Trouble flared at the Centurion pub on Forth Drive early on New Year’s Day.

Emergency services, including a police helicopter, were sent to the scene.

The man suffered a fractured cheekbone and was taken to hospital. A local woman was arrested and later released as enquiries continue.

A #WestMidlandsPolice spokeswoman said: “Police were called to the Centurion pub in Forth Drive, Chelmsley Wood, at 1am yesterday following reports of a large disorder.

“One man was found injured on the floor and taken to hospital where it was found he’d suffered a fractured cheekbone.

“A 36-year-old local woman was arrested at the scene on suspicion of affray.

“She has since been released under investigation.”

A West Midlands Ambulance spokesman said: “We were called at 1.07am on New Year’s Day. We sent one ambulance and three paramedics officers to the scene.

“We were called to reports of disorder.

“We treated one patient, a man, for a serious injury. He was taken to hospital for further treatment.”