Major expansion of JLR operation in Solihull to start this month 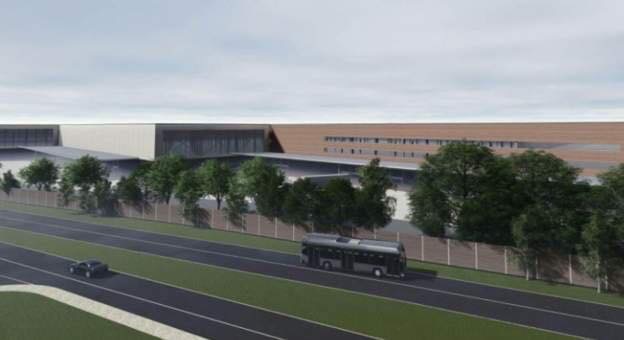 Fears have been raised that a major expansion of the Jaguar Land Rover (JLR) operation in Solihull – set to start this month – could mean a “chaotic” 12 months for local roads.

Construction on the logistics operations centre, which will provide warehouses covering an area of about 13 football pitches (91,800 square metres), plus offices and parking facilities, will last more than a year.

Planning permission for the scheme, which will supply parts to the nearby Lode Lane car plant, was granted by Solihull Council back in 2017.

When it won approval to proceed almost three years ago, JLR had argued the scheme was “critical to the long-term future of our UK manufacturing operations” and insisted that the centre would improve efficiency and reduce HGV movements in the region.

Councillor Glenis Slater (Lib Dem, Elmdon) said it was “going to be pretty chaotic for a year or so” and predicted the biggest issue would be managing the realignment of Damson Parkway, given the already heavy traffic in the area.

Contractors have said they will work to “minimise disruption”.

In its latest bulletin, JLR said: “[The project] delivers a range of operational and environmental benefits, including one million less HGV miles on Midlands roads.”