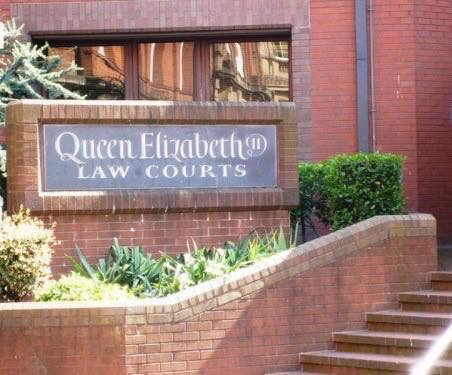 A local man has been convicted of theft from Solihull Council, after he misused a pre-paid card which he’d been given to assist with the costs of care for his wife.

Colin Tyers, of Castle Bromwich, was sentenced at Birmingham Crown Court on Friday 10 January to stealing just over £3,000 between June and October 2016 and was given a 16 week custodial sentence, suspended for 18 months.

He was also ordered to complete 10 Rehabilitation Activity Requirement (RAR) day’s and abide by a curfew from 9pm to 6am for three months, which is to be electronically monitored. No costs were awarded but £500 in compensation was ordered.

Mr Tyers was the main carer for his wife who had a care and support plan put in place. This identified Mrs Tyers needed services totalling £200 a week (£10,400 a year). The couple said to the Council that they were willing and able to secure these services and signed a direct payment agreement to enable payments to be made directly into an account managed by Mr Tyers, in advance every four weeks.

Payments onto the pre-paid card commenced in June 2016 but in October of that year, the account was suspended after the Council suspected it was not being used solely for Mrs Tyers’ care.

Interviews were conducted by Solihull Council’s internal audit counter fraud team with Mr Tyers in 2018 to obtain an initial explanation for the expenditure detailed on the pre-paid account card statement.

Further evidence showed he made even more transactions at ATM machines, a motorway service station and a supermarket in Wales.

Councillor Karen Grinsell, Cabinet Member for Adult Social Care & Health and Deputy Leader, said: “I am deeply shocked by the behaviour of this gentleman who was trusted to obtain care and support services for his wife.

“We introduced the pre-paid card for direct payments to help people obtain the support they need in an easier way. I hope this sends a strong message that we do monitor where people are using their card and that this should only be used for care and support purposes.”

Councillor Bob Sleigh OBE, Cabinet Member for Resources, added: “Our internal audit counter fraud team investigates a whole range of fraud cases against the Council but this is the first of this nature.

“It is shocking to think that someone would use taxpayers’ money which has been allocated for spending on care for their loved one, on items for their personal benefit.”