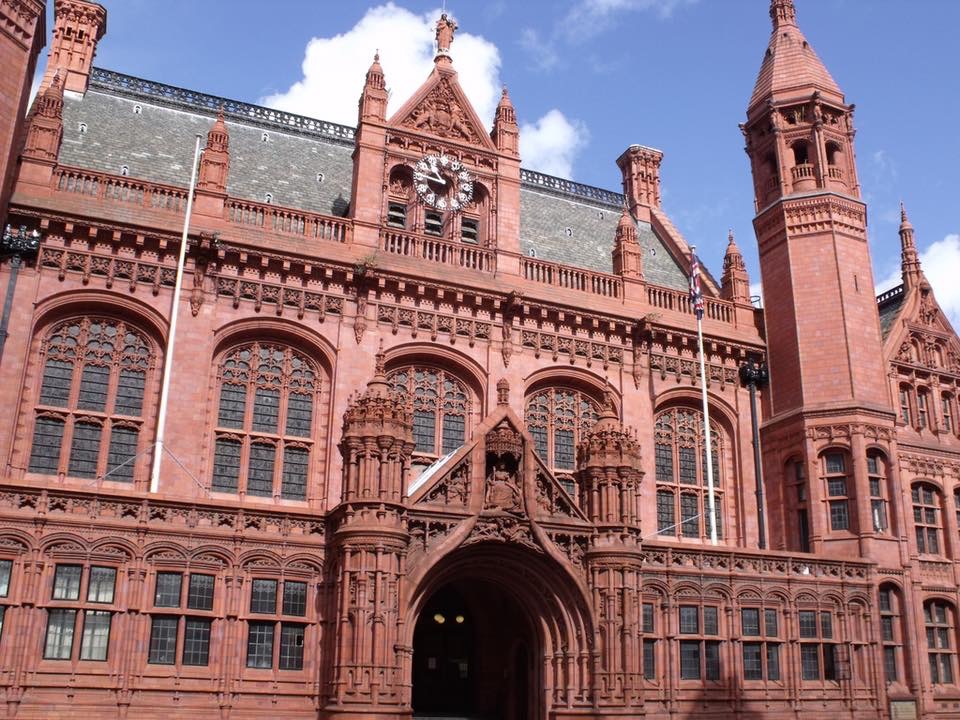 Solihull Council has prosecuted a Birmingham man for an incident of fly tipping off Bickenhill Road in Marston Green in 2018.

He was convicted of three fly tipping offences relating to one incident which was reported to the Council on 17 July 2018.

Overall, the court ordered him to pay a total of £920, payable within 14 days.

Councillor Alison Rolf, Cabinet Member for Stronger and Safer Communities, commented on the result saying: “I am extremely glad that justice has been served. Fly tipping is a highly anti-social and selfish crime which shows no regard for local residents or for the environment.

“The penalty handed down by the Court shows that we in Solihull are serious about tackling fly-tipping. We simply will not tolerate it and look to prosecute where we can”.