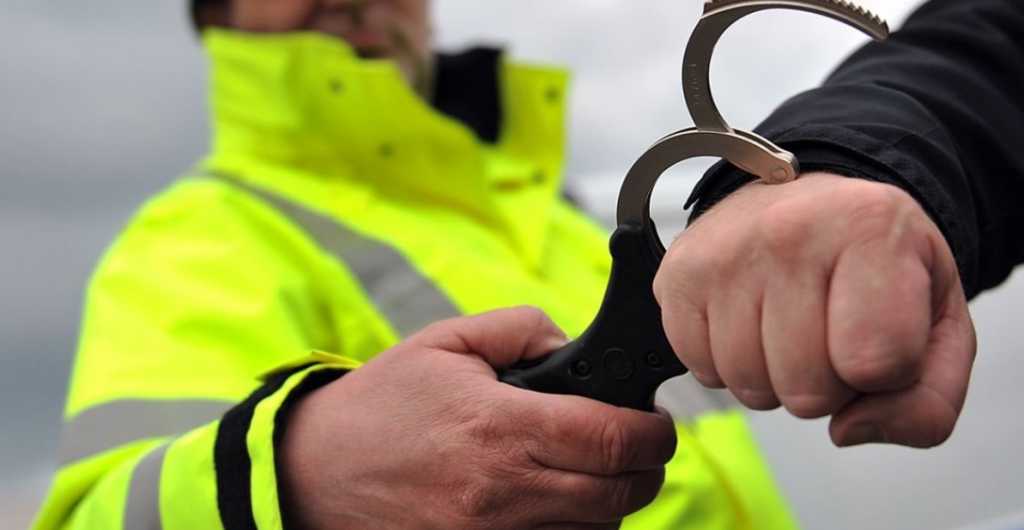 Four men from Solihull have been arrested after a police officer was dragged down the road for 70 yards by a reversing car.

The officer was said to be leaning through the car window to quiz a suspect when the driver drove off – pulling him along with it.

The driver allegedly then picked up a second passenger, turned around in the road and drove straight at the officer on Three Oaks Road, Wythall.

He had to jump clear to escape the car’s path in the incident on Tuesday 28 January.

All four men, who remained in custody on Thursday (30 January), are from Solihull. The arrests are as follows:

* An 18-year-old was arrested on suspicion of assault

* A 22-year-old was arrested on suspicion of assault, failing to stop, dangerous driving and attempted theft of a vehicle

* A 28-year-old on suspicion of assault, aggravated vehicle taking and dangerous driving.

Detective Inspector Jim Hopkins, who is leading the investigation, said: “As part of this investigation we have been following up a number of lines of enquiry. As a result we have some additional information we would like the public’s help with.

“We are keen to speak to anyone that may have seen a silver Volvo or a silver Corsa being driven erratically on routes between Lea Green Lane in Wythall and Majors Green in Shirley between 6pm yesterday (Tuesday) and 1pm on Wednesday 29 January.

“We’d also like to hear from you if you saw four men, aged between 16 and 30, that may have been with either of these vehicles.”

Information can be given by calling 101 and quoting incident number 612s of 28 January.

You can also give details anonymously by calling the independent charity Crimestoppers on 0800 555 111 or via their website www.crimestoppers-uk.org