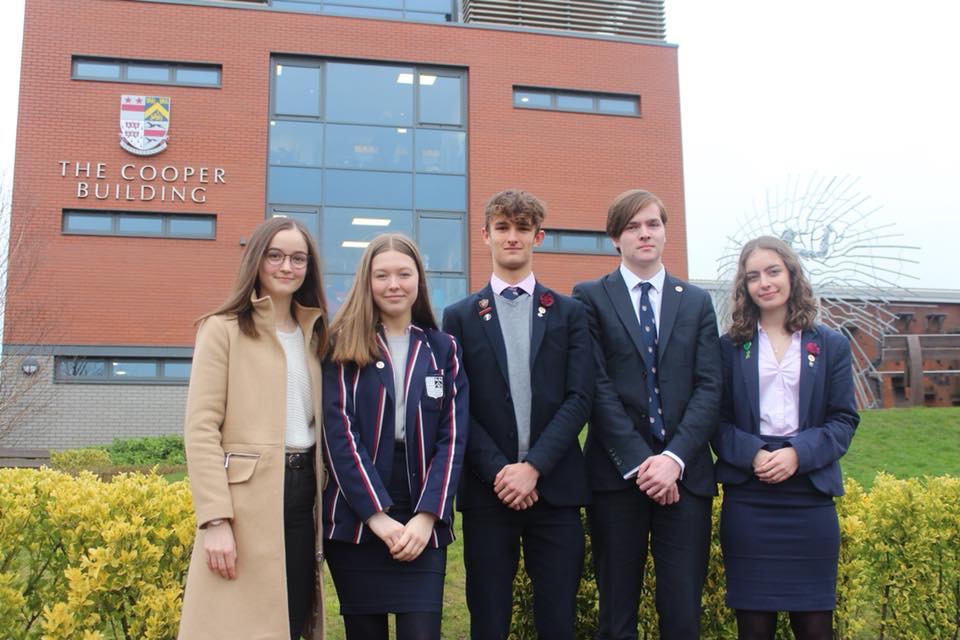 Solihull School has reinforced its standing as one of the Midlands’ most successful schools after recording another superb set of Oxford and Cambridge University offers.

Five Sixth Form students at the co-educational independent day school on Warwick Road have won conditional places to study at the historic institutions.

In addition, Old Silhillian Gwynneth Horbury, who gained her A Levels and took a year out to reflect and consider her options, applied to Cambridge this year and won a place to study Education at Pembroke College.

Headmaster David EJJ Lloyd said: “I am thrilled for our students who have all worked extremely hard to achieve their #Oxbridge success. Credit goes to the teachers – for helping candidates through the very demanding selection process.”

Solihull School secured a 100 percent pass rate in last year’s A Level results, with almost 50 percent of passes achieved A* or A grades.