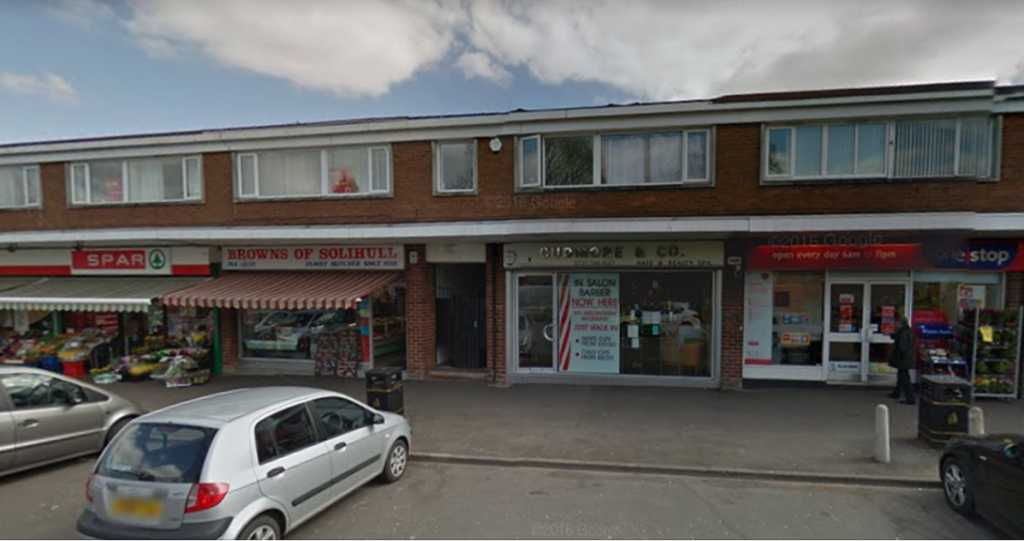 A Solihull pub has changed its parking policy after hundreds of residents raised concern that a clampdown had left a neighbouring parade of small shops “at bursting point”.

More than 360 people had called on the council to “urgently upgrade and improve” the space available outside the Prospect Lane businesses, after charges were introduced at The Sharman’s Cross pub.

The petition was submitted last month amid fears that the limited facilities in the area were struggling to cope and that the level of congestion posed a road safety risk.

Now however, following talks with the pub’s owners, a deal has been brokered that will allow customers to go back to using The Sharman’s Cross car park for short stops.

The petition was organised by Browns of Solihull, a butchers which has served the area for 80 odd years, and signatures were collected from the shop and its four neighbours in the space of a few days.

Darren Newman, from Browns, said that the agreement was great news for the traders.

“[The change] made it very difficult to park … especially when the schools came out,” he told the Local Democracy Reporting Service (LDRS).

“We now just need to get the word out to customers about the grace period.”

The new set-up – put in place last week – allows shoppers to use the car park for up to 20 minutes without incurring any charges, while special arrangements have also been made for those going to local hairdressers Cudmore & Co.

Cllr Joe Tildesley (Con, St Alphege), who presented the petition to Full Council, was very pleased that a compromise had been reached and applauded pub chain Mitchells & Butlers for showing sympathy to the problems traders were facing.

“I know how delighted both shopkeepers and customers are with this solution,” he said.

A Sharman’s Cross spokesman: “We’re proud of the work we do within the community and we’re always looking at ways we can do more.

“By extending the parking grace period we’re able to protect our loyal guests wanting to use our car park when visiting, whilst also supporting the high street.”

The petition was in the process of being investigated by the council’s road chiefs, but by the time it got to this month’s environment and highways meeting the deal had been done and no further action will be taken.

Cllr Ken Hawkins, the cabinet member who oversees parking, welcomed the news of a breakthrough having been aware a lack of space had been “a worry” for businesses.