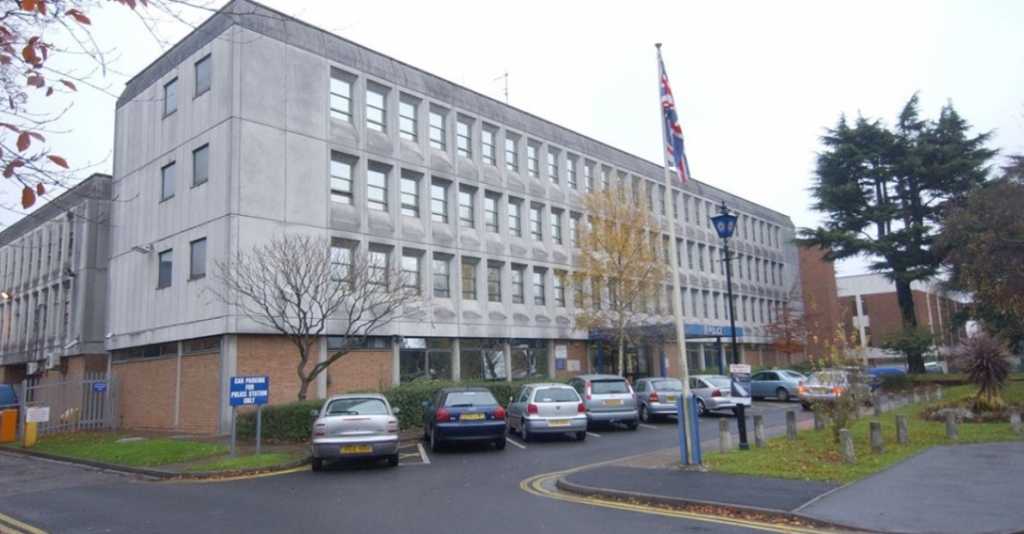 A row over the future of Solihull Police Station shows no signs of dying down, two years after the closure of the current building was confirmed.

West Midlands Police and Crime Commissioner David Jamieson last week briefed borough councillors on the latest plans for the Homer Road site, which was earmarked for the axe in early 2018.

The plans have come under heavy attack from local Conservatives, who have accused the Labour PCC of forging ahead despite strong opposition from many local residents.

But Mr Jamieson has hit back, reiterating that he was committed to finding an alternative base nearby and only once a new site was identified would the shutters come down at Homer Road.

The meeting, which took place ahead of Full Council, was not open to the public, but Mr Jamieson spoke to the Local Democracy Reporting Service (LDRS) following his presentation in the council chamber.

“By closing that building we can put more officers on the street,” he said, arguing that 80 per cent of the current space was unused and the premises was in a “poor state of repair.”

“There will be no plans to close any current site until a suitable alternative place has been identified and officers moved in,” he added.

“It is also worth remembering that our police force in the West Midlands has seen its budget slashed by £175million since 2010 by the government.”

Talks about a viable alternative continue and Mr Jamieson said that the option of co-location with Solihull Council was still very much on the table, suggesting a similar arrangement already in place in Walsall could offer a successful blueprint.

While it had originally been suggested in 2018 that any move would come by the end of this year, the timetable has since been pushed back and it now appears the relocation could be several years down the line.

Although Conservatives are continuing their campaign to reverse the decision altogether and the issue is likely to dominate debate locally when the PCC election takes place in May.

Mr Jamieson, the incumbent since 2014, will not be standing for re-election, with Labour selecting Simon Foster as his potential successor and the Tories pinning their hopes on Jay Singh-Sohal.

The Conservatives locally argue that the plans on the table would leave Solihull with little more than “a front desk” and both the borough’s MPs, Julian Knight and Saqib Bhatti, pushed the issue hard during the December General Election.

Speaking last month, Mr Singh-Sohal said: “Labour has shown nothing but disregard for Solihull, failing to listen to the concerns local people have about rising crime while trying to increase the tax precept amount our residents pay.

“The current police station plays an important role in the community across the whole of Solihull borough.”

Mr Jamieson had also covered knife crime and school exclusions during last week’s meeting, although a Green Party councillor had questioned the decision to hold the briefing behind closed doors rather than as part of the public agenda.

“Nothing at all confidential was discussed,” said Cllr Tim Hodgson (Green, Shirley West).