New plans for this imposing Victorian mansion in Solihull 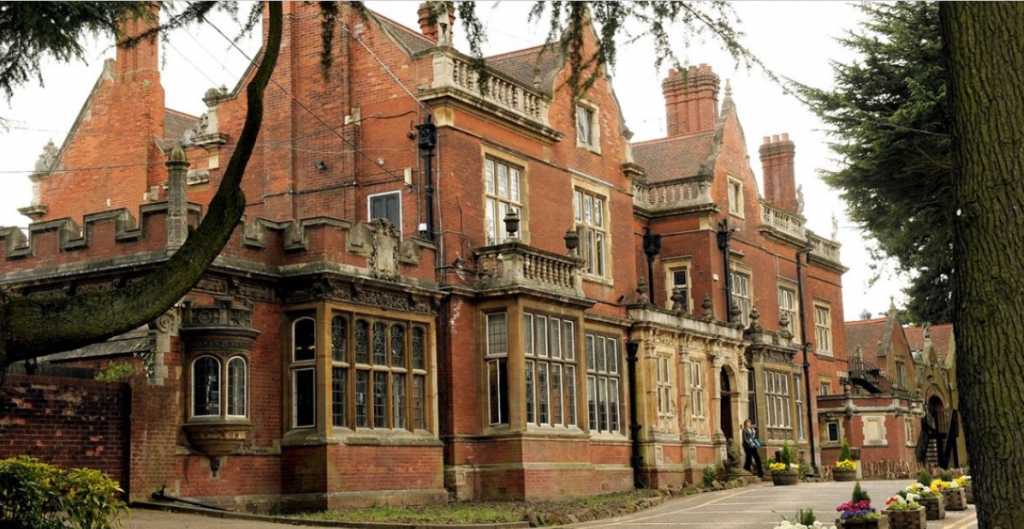 Plans to convert one of Solihull’s most historic buildings into a care home have gone back to the drawing board, following the sale of the site last year.

But the Blossomfield Road premises now has a new owner, the Macc Group, which does not believe the original scheme, given the go-ahead in 2018, makes “best use” of the site.

A new set of plans, for a more expansive care home (of 80 units), 44 residential units and 30 assisted living units, has now been handed to the council.

The applicant said: “The proposals have evolved since the 2018 approval and hence a new planning permission is now being sought.”

As well as increasing the total number of units, the revised scheme would include the use of the ground floors of Tudor Grange House as communal areas, a separate access created for Solihull College and housing a reception in the old stable block/coaching house.

News that Macc Group was to buy the Solihull site from Octopus Healthcare, who had brought forward the original set of plans, first became public last summer.

The Birmingham-based outfit already runs a number of other care facilities in the likes of Willenhall, Erdington and Stafford, but this would be their first development in Solihull.

Tudor Grange House was built in 1887 for Alfred Lovekin, a Birmingham silversmith, and was bought by Sir Alfred Bird – of Birds Custard fame – at the start of the 20th century.

It is understood to have operated as a Red Cross auxiliary hospital during and after the Second World War, before being acquired by Warwickshire County Council. It was used as a school for children with special needs until the mid-1970s, at which point it became part of Solihull Technical College.

Historic England, which maintains the national register of listed buildings, said that the red-brick premises was noted for its wood panelling, plasterwork and antique glass.

The latest application is expected to be considered by Solihull Council’s planning committee in the coming months.