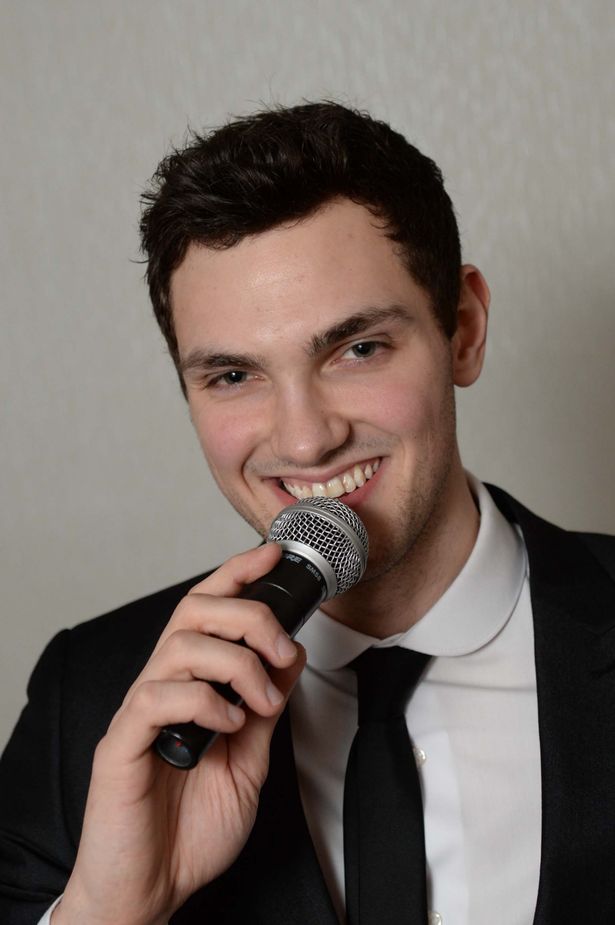 Singer Adam Dean, 22, has been performing as the multiple Grammy award-winning artist after winning a talent show three years ago.

“I won the Solihull Talent show with My Way by Frank Sinatra,” he said. “After that Bublé had a number one hit with ‘Haven’t Met You Yet’ and it was then that I started checking out his music.

The former Lyndon School pupil has now seen his dream come true after establishing himself as a bona fide tribute act ‘Bublé Reborn’ and landing a homecoming gig in aid of Age UK.

“I’ve already performed at the Jaguar Land Rover Social Club and done an awards ceremony for Age UK. The first time I was a bit nervous but decided to make an entrance. I walked in through the main doors singing Cry Me A River. When they asked me to get involved I naturally said yes.

“I have a 13-piece band called The Sunday Band playing with me. Half of the musicians are teachers in local schools. Being able to perform with a band is going to be a special experience and I am so excited about the night.

“I will be singing some well-known Bublé greats along with a few surprises from other artists – and the Sunday Band will also be playing some of their own numbers as well”.

Emily Cooper, fund-raising manager at Age UK Solihull, said: “Both Adam and The Sunday Band are strong and entertaining performers and we are looking forward to seeing them play. It promises to be a fun and memorable evening”.

Bublé Reborn will perform at Land Rover Sports & Social Club, on Billsmore Green, on Friday. Tickets are £7 from: www.age.uk.org/solihull/events.

He will also be performing at the Arden Hotel, Coventry Road, on 4th April.

Read the full story and watch the video here: http://www.birminghammail.co.uk/whats-on/music-nightlife-news/video-michael-bubl-superfan-homecoming-6843536.