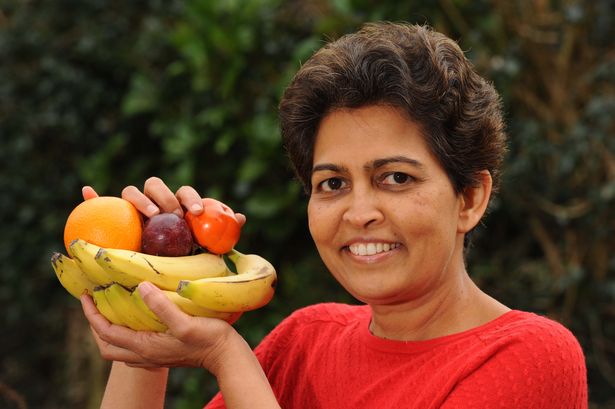 Naomi Watson refused all offers of chemotherapy and radiotherapy and the 55-year-old, from Dorridge, also turned down a second operation at Solihull Hospital after the scandal over Paterson’s ‘cleavage-sparing’ mastectomies broke.

“I didn’t want another operation after what had happened, even though the doctors recommended it,” she said. “I had already chosen to go down the route of natural treatment and it was working for me.”

Naomi spoke as the Spire healthcare group, for which Paterson worked alongside his NHS duties, issued an unreserved apology for missing chances to protect patients at its Solihull and Sutton Coldfield private hospitals. An independent report said the surgeon, employed by Spire from 1993 to 2012, “continually breached” the company’s practising privileges policy.

Naomi, who has two sons, was diagnosed with an aggressive tumour in 2007. She went under the knife with Paterson but declined all other conventional treatments. Naomi was later recalled to the hospital and told the surgeon had left 20 per cent of her breast tissue in place. She refused to have it removed in a second procedure – advice issued in a bid to stop the disease returning. Instead, she decided to undergo an 18-day ‘rational, natural, therapeutic regime’ in America.

The programme included changing her diet and lifestyle and undergoing sessions of hydrotherapy and oxygen therapy to boost her immune system. She was also ordered to walk three miles a day and grab extra hours of sleep.

Naomi was given the all-clear last year and now travels the world giving inspirational lectures. “I always said I didn’t want chemotherapy or radiotherapy,” she said. “I had done my research and I knew it wasn’t for me. I didn’t want the side-effects. The doctors were insistent I should have it but I was extremely determined. People are not told about the alternatives. Even if you do choose to have the chemotherapy or radiotherapy, the things you eat and the way you live your life surely have to make a difference.”

Responding to Spire’s apology to patients, Naomi said she could not believe the mistakes found to have happened in Paterson’s NHS work had been repeated in the private sector.

She said: “You would have thought the company would have been even more aware of this, given that its patients were paying for their treatment. I am not a bitter person and am using what happened to me in a positive way. But this is an awful situation for the ladies involved.”