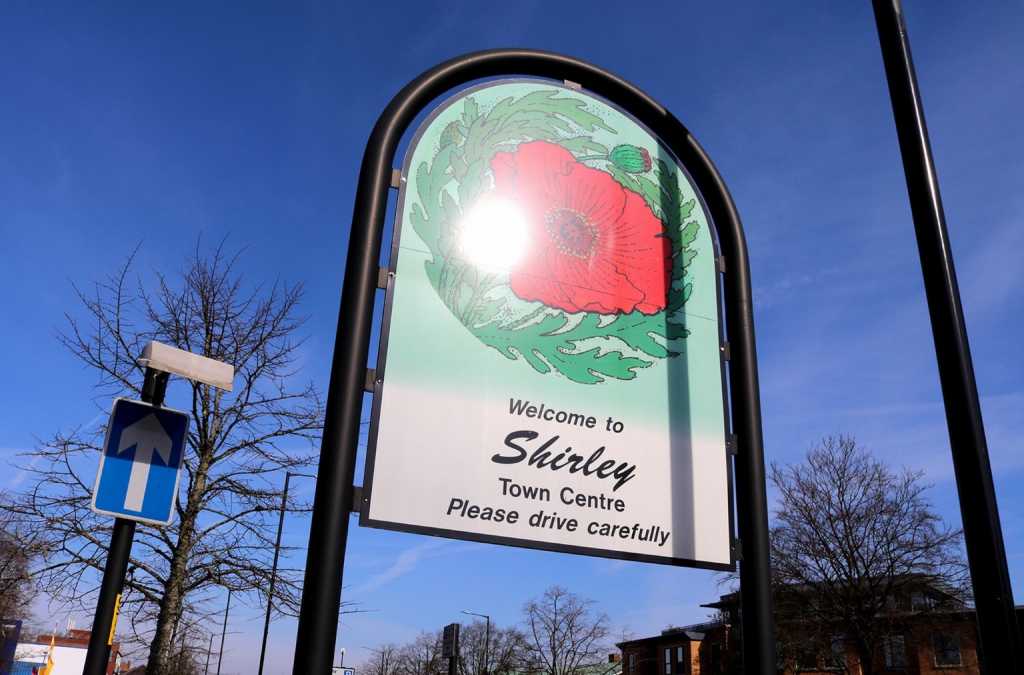 Controversial plans to increase car parking charges in Shirley from September have been abandoned.

Council proposals to cut the free and display period in off-street facilities to an hour and raise tariffs for longer stays were set to be approved this week.

Critics had claimed that the changes would do massive damage to small businesses and community events.

But just weeks before they were due to come into force, the alterations – originally laid out in the 2019/20 budget – have been dropped.

Cllr Ken Hawkins, cabinet member for the environment and highways, confirmed the council would now take “a step back” and was looking at options to support Solihull’s second largest shopping area.

“We are developing an action-plan to bridge the gap following the unsuccessful BID [Business Improvement District] application,” he told his decision session.

“Until alternative arrangements are in place it would be inappropriate to make any further changes to the parking charges at Shirley.”

However, separate increases in Solihull town centre, expected to raise hundreds of thousands, will go-ahead as planned.

The proposals for Shirley had been met with considerable opposition earlier this year, more than 1,700 people had backed calls to keep the status quo and concerns were raised by ward councillors and Solihull MP Julian Knight.

The fact that efforts to set up the BID had fallen through in May 2018 had added to anxiety about the uncertainty facing retailers.

Cllr Tim Hodgson (Green, Shirley West), who had been a fierce critic of the council plans and had started the online petition, welcomed the news.

“I think that’s the right decision definitely,” he said.

“Shirley needs to have an opportunity to thrive, not least the high street but also the voluntary groups and everything else.”

Tweeting afterwards, Cllr Mark Parker (Con, Shirley East) said that his group had “listened to concerns”, while Solihull Labour Party said they were glad the Tories had “at last seen some sense on this issue.”

Although Cllr Hawkins confirmed that savings still had to be made and the £80,000, which council officers calculated would be raised by the new regime, will now have to be found elsewhere in the budget.

A report by the highways team, presented at the meeting, admitted there were pressures on the parking service.

Paul Tovey, a senior figure in the department, said “there was a little concern” about the difficulties facing the retail economy and the fact that the level of income was not as high as had been predicted.

“We are monitoring that closely,” he said.

Cllr Hodgson maintained that the council “could shoulder” the additional shortfall that will arise as a result of the decision about Shirley.

Officers estimate they will rake in an extra £203,151 a year as a result of these changes.