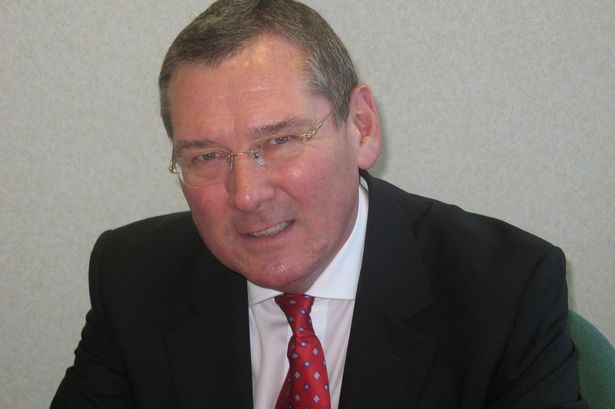 More than £5 million was handed to Solihull Council employees in redundancy payments over the last two years, new figures show.

Council bosses paid £2,079,000 to 95 people in 2013/14 for voluntary and compulsory redundancies mainly on operational changes, alterations to accommodate new laws and to make savings.

But the previous year saw the council fork out a huge £3.4 million to 147 employees, a sum that Councillor Chris Williams (Green) Chelmsley Wood said was ‘a lot of money.’

“I think that the government’s austerity agenda has gone way too far and it’s put a lot of pressure on Solihull Council.

“But we are told by Solihull’s Conservative group that we can’t afford a living wage even though other councils have done it like Birmingham and Coventry. So the priorities are not right.”

However Leader of the Council, Councillor Bob Sleigh (pictured), argued the sum was not ‘disproportionate’ given the authority’s budget of £287 million.