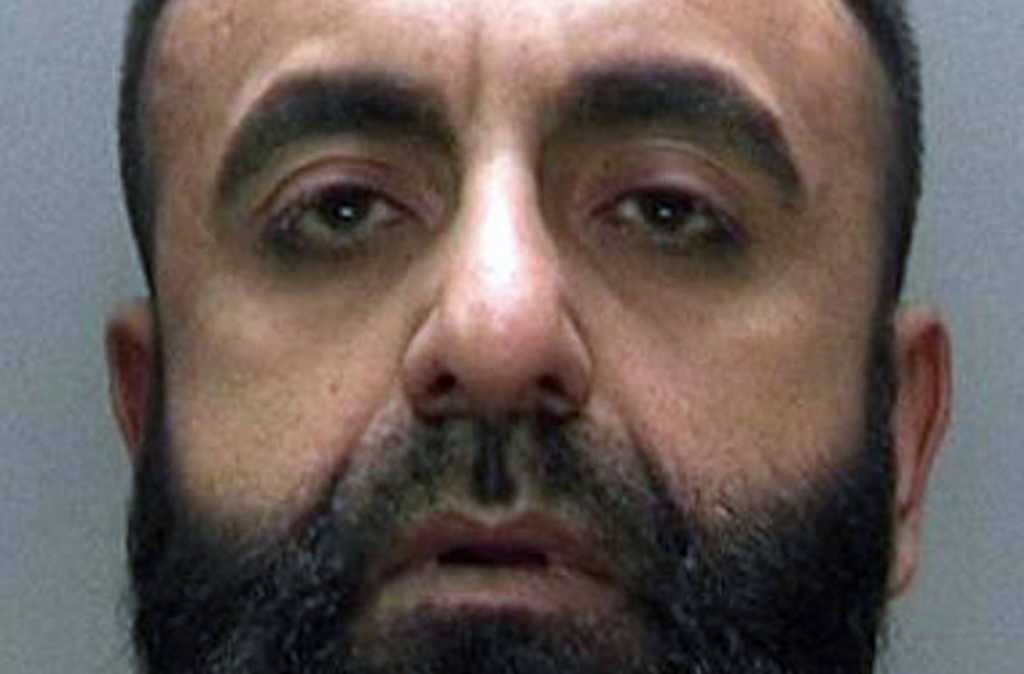 A money launderer who claimed he paid for his house in Solihull by winning the lottery 123 times has been ordered to repay almost £500,000.

Career criminal Kashaf Ali Khan was told to pay back £480,000 under the Proceeds of Crime Act within three months or to go prison for four-and-a-half years.

Khan, 44, was convicted of two counts of money laundering last year and sentenced to 22 months in prison, following an investigation by the National Crime Agency. He has since been released.

At his trial, his father, Malik Abdullah Farooq, 81, said his son bought the house, on Prospect Lane in Solihull, with money he gave him from the 123 prize-winning tickets from the Pakistan Prize Bond Draw between July 2012 and February 2013.

Khan admitted he used laundered money to pay for his £412,000 house as well as using criminal cash to pay an earlier money laundering conviction.

During a Proceeds of Crime Act hearing at Birmingham Crown Court last Thursday, the court was told Khan had benefited from £673,857.89 of criminal cash, which was the value of his Prospect Lane home and criminal money he used to repay a previous confiscation order in 2010.

The confiscation order represents the value of the house which is currently valued at £480,000.

Adam Warnock, NCA Commander, said: “This order should send a clear message that we will pursue all criminally obtained assets and prevent lifestyles funded through criminal enterprises.

“Khan is a career criminal who has benefited significantly from the proceeds of that activity.”

In October 2009, the NCA caught him handing over a holdall to someone which contained £74,830 in cash.

Her Majesty’s Revenue and Customs have no records of him working and despite Khan having no recorded legitimate income, he paid off the £175,000 in cash within 12 months.

He has now admitted paying off the confiscation order using further criminal cash.

In 2013, he used his father’s funds to buy the Prospect Lane property.

During the previous year, flurries of money from Dubai were paid into Farooq’s Pakistan bank account.

Farooq used black-market prize bond dealers in Pakistan a bid to fool investigators into believing he had won legitimate prizes.

Some winners are willing to sacrifice an amount by selling their winning ticket to an agent for a lesser sum which they get immediately.

The black-market agents then sell on the winning tickets – for more than they are worth – to crooks needing to clean their criminal money who can then get prize organisers to issue payment in their name.