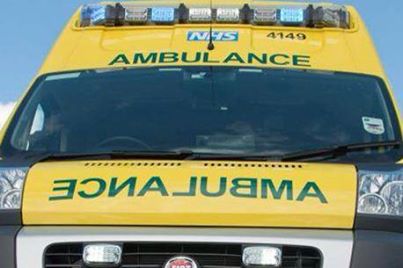 A woman cyclist in her 80s is fighting for her life after she was involved in a serious collision with a lorry.

The woman was taken to hospital following the incident in High Street, Shirley, near to Peterbrook Road, at 8.30am this morning.

She was treated at the scene by paramedics and has been rushed to hospital where her condition has been described as “life threatening.

High Street and part of Peterbrook Road is closed while police begin their investigation.

Officers from the Collision Investigation Unit are appealing to anyone who witnessed the collision to contact the office by calling 101.