Ex-servicemen to honour Solihull RAF veteran at his funeral 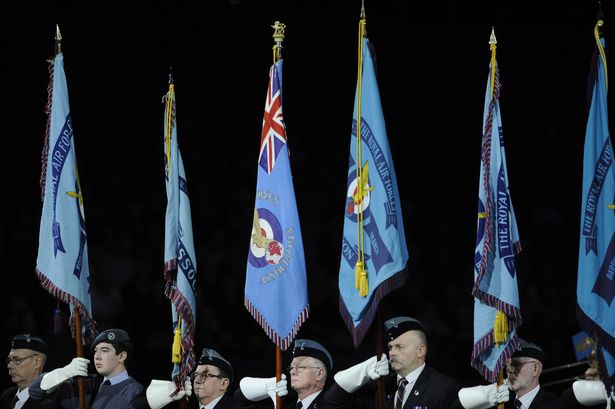 Old soldiers and airmen were today paying their last respects to an RAF veteran after answering an appeal for mourners to attend his funeral.

The call went out on the Army Rumour Service website after council workers clearing out Barry Neal’s Solihull home stumbled across Royal Air Force memorabilia and hundreds of Airfix models. The RAF Association quickly established that the 76-year-old, who died alone and had no close friends or family, had been a technician with the service from 1962 to 1971.

Association standard-bearers were today due to meet Mr Neal’s coffin when it arrived at Robin Hood Crematorium in Shirley. Regional director Paul Baker said: “When we heard about Mr Neal’s death we were keen to do all we could to make sure his funeral was well attended. It is always sad to hear of people dying with no-one to mourn their passing and we knew many ex-servicemen and women, and other well-wishers, would want to pay their respects.”

Solihull Council’s community boss, Councillor Diana Holl-Allen, said: “Full credit must be given to our officers. They persevered with very little information to go on, to make sure that someone who was clearly very proud of his career, received a proper send-off that paid due respect and recognition to his service.”