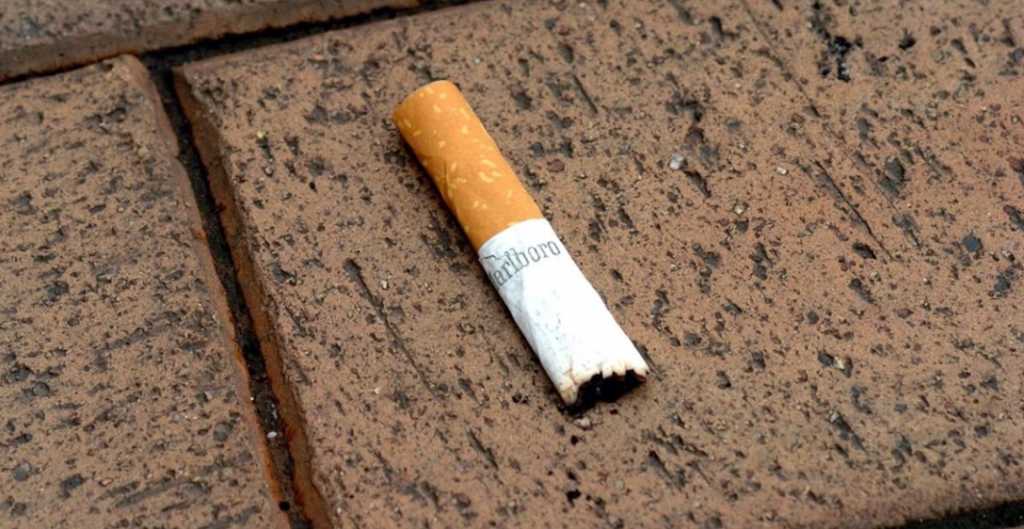 Dozens of fines have been doled out to people dropping cigarette ends in Solihull town centre.

Back in February a new team of privately-contracted wardens began to patrol the area as part of a crackdown on litter and dog-fouling.

Forty one on-the-spot penalties, of £100 each, had been issued by mid-May, with all but one slapped on someone who had discarded a cigarette butt.

Four further fines were handed out last month and while some cases have had to be dropped, because of difficulties tracing the culprit, Solihull Council has said that the first few months had been encouraging.

Opposition councillors are now keen to see the activity extended to other parts of the borough, amid regular complaints about rubbish in their wards.

Cllr Alison Rolf, cabinet member for stronger and safer communities, said that the wardens were providing a visible “deterrent” in Solihull’s main shopping area and that options to expand the scheme would be considered.

“The whole point was to start it in the town centre, see how it went and my intention would be, yes, it’s rolled out across the borough,” she said this week.

“But we just need to look at all the logistics of that; how it’s working profitability wise, as you have to pay the operatives.

“I know there are hot spots across the borough that everyone would like to have an enforcement officer monitoring, but it’s how we actually do that.”

Early indications suggest that the scheme is paying for itself.

The two-year trial was launched on the back of concerns that not enough was being done to police low-level “environmental crime” in Solihull.

Earlier this year, shortly before the pilot got started, it was revealed that no fines had been issued for littering or dog fouling in almost 12 months.

The council had admitted its own officers tended to prioritise other investigations, which was why it had been agreed to enlist the services of NSL, a private firm, in order to tackle more minor offences.

A report, providing a more detailed summary of the progress to date, is due to be considered by Cllr Rolf in November.