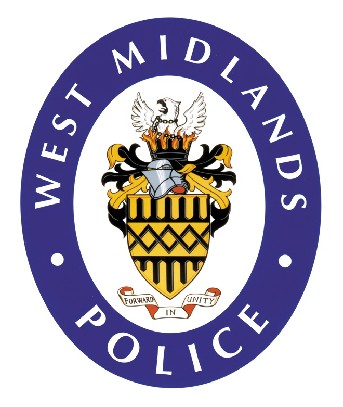 The men were arrested as part of an on-going investigation into the activities of a West Midlands based building company in relation to allegations of fraud.

The investigation relates to a number of incidents involving the cold-calling of elderly and vulnerable consumers to carry out what is alleged to be unnecessary, poor quality and exorbitantly over-priced work to homes. It is alleged that two of the victims have been systematically targeted and revisited by the gang over a number of years.

The four men, aged 45, 47, 43 and 34, were arrested at their homes in Solihull, Sheldon, Kitts Green and Erdington and have been released on bail pending further enquiries. They are due to return to answer bail in late Spring.