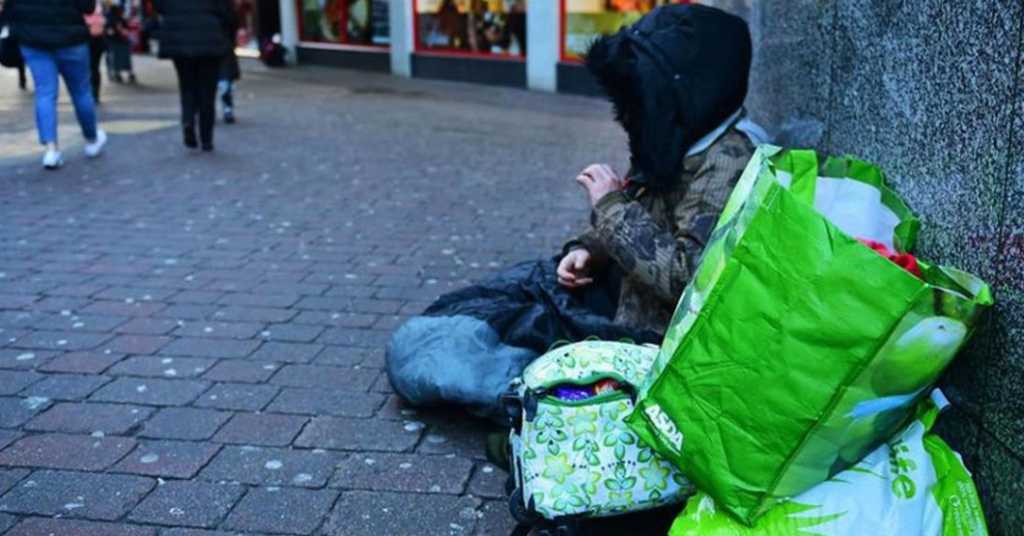 An action plan for dealing with homelessness in Solihull in the year ahead has been approved.

The 12 month strategy, which will take effect from April, comes on the back of figures which suggested around 800 households were either homeless or at risk in the borough.

While Solihull has not seen the rise in rough sleeping reported in some other areas, it was previously revealed that the number of appeals for help had increased dramatically following changes to local authorities’ legal obligations last year.

The 2019/20 strategy, which was rubber-stamped last week (Wednesday), sets out the council’s priorities.

Cllr Tim Hodgson (Green, Shirley West) said homelessness was the focus of a growing national debate and that he had been contacted about it far more in the past couple of years than ever before.

“It’s around 800 households [including those at risk], but that’s what we know about, there could be more than that – we just need to keep our eyes open.”

Cllr Tony Dicicco, cabinet member for the environment and housing, reiterated that extra resources had been allocated to deal with demand.

“Some of that extra work has come directly as a result of the Homelessness Reduction Act, which has given us some more responsibility to people who are in danger of being homeless,” he said.

“You see the tip of the iceberg, but in some respects you want to see more people … you actually want to see people who are in danger of being homeless so you can do something about it before it’s too late and they end up on the streets.”

He said he would like to see Solihull’s performance compared with similar local authorities.

“I know in the past we’ve looked at places like Stockport, which has a similar sort of make-up to us.

“They’ve got areas of deprivation, but also affluent areas as well.”