Increase in Solihull residents who feel unsafe after dark 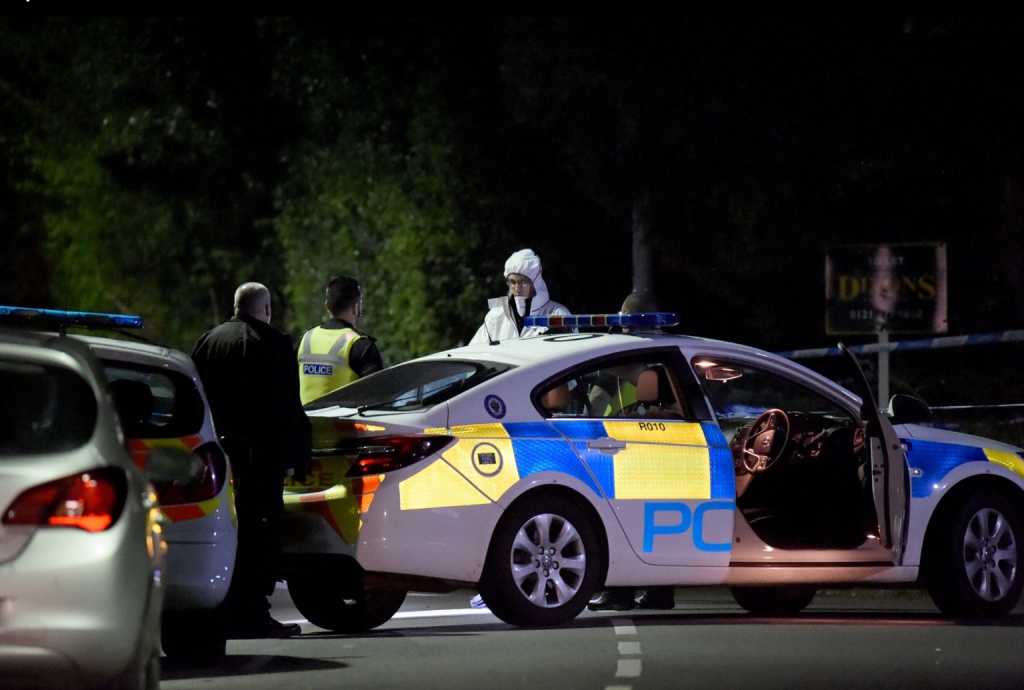 Almost a third of Solihull residents feel unsafe in their local area after dark, a new survey suggests.

The poll of 700 people found that overall the proportion who feel uneasy at night time was at 32 per cent, with growing anxiety about crime levels.

Although the level of fear varies from area to area, with 41 per cent of those living in the north of the borough feeling “unsafe”, more than double the 18 per cent who felt this way in the east.

Concerns have grown significantly since the last questionnaire in 2016, when 15 per cent across Solihull reported feeling unsafe after sunset.

Although a council report is at pains to point out that a large majority of those questioned (84 per cent) remain satisfied with their area.

“I would say it’s been striking, particularly this year, when talking to residents while door knocking how often that’s been raised.

“It’s really sad that people in our borough don’t feel safe to leave their home at night … in the north it’s two from every five people.”

And he said that the impact of austerity could not be ignored by the Conservatives.

“You see the reports in the media about police stations closing and fewer officers on the streets … it has been a real concern to people.

At a scrutiny meeting last month, Cllr Jim Ryan (Con, Bickenhill) warned that crime and a reduced police presence could weigh heavily on residents’ minds and was a major contributor to mental health issues.

“Those of us who work in the wards will find out from listening to local residents that is a serious part of feeling a sense of wellbeing, that they’re going to be okay – when they call the police, they’re going to come out.

“We need community police officers, working with the community, picking up intelligence from the community … and then tackling the most appalling abuse to local communities and that is the abuse of drugs.

“And that has an enormous impact on the wellbeing of communities and I believe if you’re living next door to a drug den or where there’s drugs going on your life is hell. That’s got to, in my view, be addressed.”

In regard to concerns about safety, a council report said: “These results are not unexpected given that reported crime is higher than two years ago, especially violence and robbery (the types of crime that are most likely to influence feelings of personal safety).

“It is clear that fear of crime also impacts upon peoples’ perception of their local area as a place to live.”

Although the summary added that “people generally like living in Solihull, feel that people get on well together, feel connected to others and are satisfied with life overall.”

The three areas where residents were most likely to want improvements were traffic congestion, road and pavement repairs and levels of crime.

By contrast, the results suggest far fewer worries about issues like the local environment and the standard of local services, including schools and doctors surgeries.

The Place Survey is carried out every two years, with the latest data collected in October 2018 and then analysed by the council.

It is designed to provide a picture of public perceptions across the local population, with the borough broken down into three geographic areas – the north, the east and the west.